The new iPhone comes out this fall 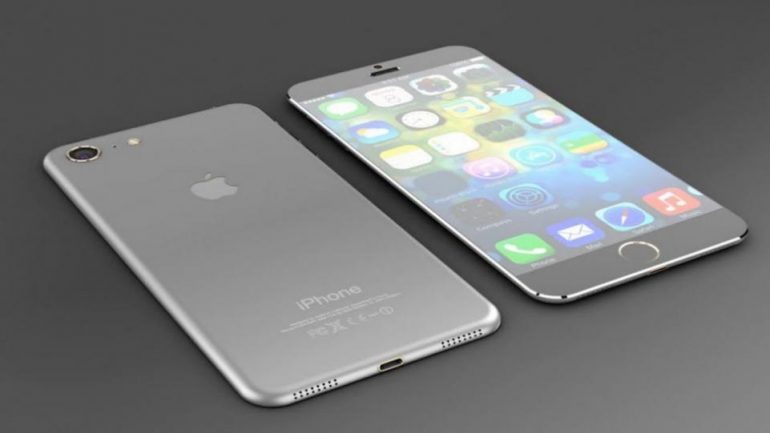 It has become a tradition to see a new iPhone model each fall – all this started in September 2012 when Apple unveiled the then new iPhone 5 model. It now seems that the tradition will be kept this year as well – a new leak now claims that the iPhone 7 and iPhone 7 Plus will be unveiled in mid-September 2016.

This revelation comes from Evan Blass, who has become known for its quite accurate leaks, so there’s a reason to believe him once again. According to him the new iPhone generation will appear between September 12 and September 18. He believes the official announcement will occur on September 16. Unfortunately it seems that Apple will release two iPhone smartphones instead of three as previously expected. So we will get the iPhone 7and the iPhone 7 Plus but we will not see an iPhone 7 Pro device. On the outside the two new handsets will look like the iPhone 6 and iPhone 6 Plus a lot but inside they will sport the all-new A10 processor. It will be made on 16 nm production process.

We will find out all the remaining tech specs closer to September.