Apple iWatch to appear in spring 2015 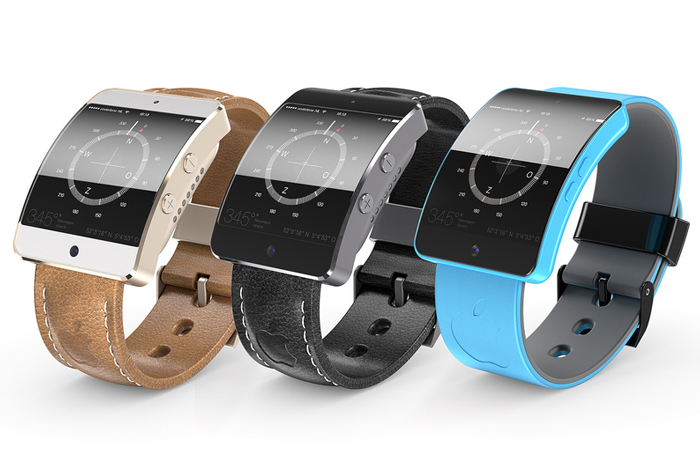 Despite all efforts to create a smartwatch and market it as soon as possible, Apple has been forced to delay the iWatch device for spring 2015 if not later, according to the company’s senior vice president of retail and online stores Angela Ahrendts.

The information is 100 per cent official as it was shared with Apple employees via a video message. As of now the company has not stated a reason for the delay but it appears that there are various problems with the device that must be solved first before the smartwatch reaches the market.

The delay is the latest problem that strikes Apple. A while ago the company promised the iWatch would ship in “early 2015” with no specific day or month. Then Valentine’s Day 2015 was a probable release date but this one will likely be missed as well since Angela Ahrendts believes that the release of the iWatch will surely go past the Chinese New Year (February 19, 2015). Given that Apple planned to release the device in fall 2014 the problems behind the iWatch seem to be more serious than previously expected, much to the pleasure of Samsung, which already has a few smartwatch models on the market.

In a few words – do not expect the iWatch any time soon.

VIA announced VB8003 Mini-ITX board with dual HDMI