Avoid. is a free Android game (as always) which is a prime example of a game that needs almost nothing, being impossibly simple, while at the same time offering fun.

The idea behind this game is to avoid four moving blades for as long as you can. Doing that is relatively easy – your character, which happens to be a young boy, can be moved in all directions by sliding a finger on the display. The problem is that the app is very sensitive and a slight move by your finger results in a much bigger move on the display, which makes surviving a challenge. The good news is that even if you touch a blade (or vice versa) and you lose a limb, or even your head, you do not die. Our experience tells us that you can be wounded three times before you die but then again after some time the blades start moving faster. In a few words you will die sooner or later with the only question being when so in a few words Avoid. is a game of survival.

Being very simple Avoid. does not bring any other features worth noting – you will get 2D graphics and decent sound but we doubt you will pay attention to them with you being busy surviving. This is not a con, however – we did enjoy the game and we think you will too. The app is addictive – there’s no doubt it this, so we can easily recommend Avoid. to anyone who wants to have some fun.

Avoid. is here on Google Play. Enjoy the game! 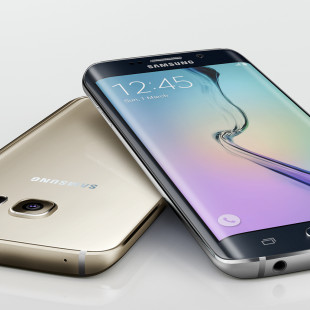 A while ago we reported that Samsung was planning to release an ever larger version of its Galaxy S6 Edge smartphone and today we have gotten more information on this issue. Apparently, according to a new online rumor, the device will be called Galaxy S6 Edge Plus and we even have some of the... 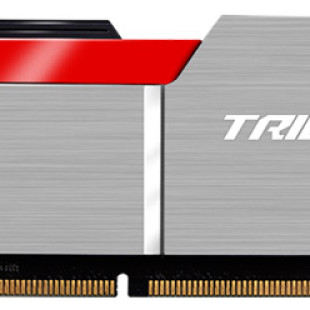 A few weeks ago the famous memory maker G.Skill made headlines by announcing the super fast Trident Z DDR4 memory line which offered two options. The first one was a kit of two 4 GB memory modules, which ran at 4266 MHz and the second one was a 16 GB kit (2 x 8 GB) at 3600 MHz. The 16 GB kit... 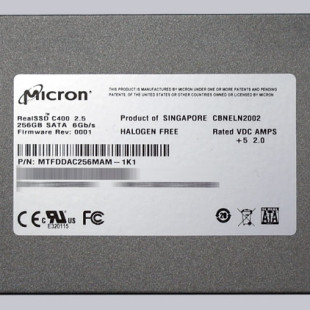 The famous US maker of memory products and SSDs Micron Technology, better known as Crucial, will start selling a new SSD line next month. The line will be known as MX100 and is supposed to sit between the M500 and M550 lines. There isn’t a ton of information on the MX100 so we will share what...