Block Amok is easily one of the best and funniest games we have ever played on Google Play. The app features addictive game play, nice 3D graphics, a childish atmosphere and the freedom to destroy as much as you want.

The idea behind the app is rather interesting – the action takes place in farm lands and there are train tracks that form a circle. You get to be in a train on these same train tracks and you have a gun! The main goal of the app is to destroy the structures that are inside the train track circle. Things are not so simple, as it usually happens, so there is limited ammo and in addition the structures are made of wooden and steel blocks so you will have to look for vulnerable points. In order to complete a level you have to destroy a certain number of “bricks” with the limited ammo that you have. Sometimes you get some help – there are crates full of TNT that make huge explosions when shot and then you get enhanced ammo in the form of bigger shells (that all look like big red balls, but this is another story). So go around and shoot – just make sure to not run out of ammo!

Block Amok is a free app too and this also adds to the value of the game. We assure you – you will have some great time with it. So try the game now – it is here on Google Play! 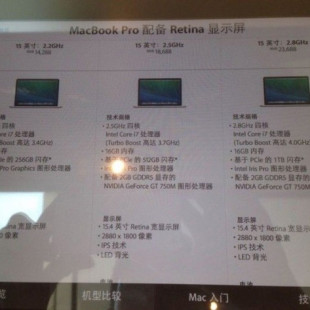 The US tech giant Apple always works on newer and newer products but the practice there is to keep each and every new company product a secret until the product launch. Unfortunately every once in a while tech specs get leaked much to the displeasure of Apple. This is the situation that we... 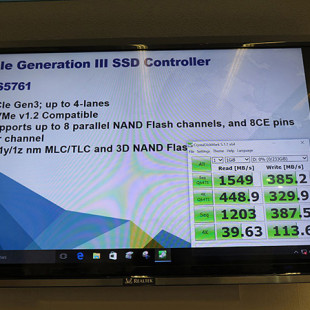 After making sound chips and LAN cards for years Realtek has finally decided to enter the world of solid-state drives by selling SSD memory controllers as well. The company has, actually, just announced three new memory controllers called RTS5761, RTS5760 and RTS5731. The RTS5761 is the most...