It’s weekend time again, which means you’ll get a few more reviews of free games for Android. So get your Android device charged, your Internet connection ready and then sit down for a while to see what we have for you this time.

We’ll start with a relatively new game called Flop Rocket. Although the game has reached version 2.0.20, it still has around 50 000 downloads, which isn’t that much. What is the game all about? Well, it tells the story of two robot-looking creatures that want to go to space but can’t due to various reasons. They finally find a way to get a rocket and this is when the fun starts. The catch is that all the action takes place in a cave so you won’t be really flying into space, at least for the time being. So, the main goal of the game is to reach space after leaving the cave but in case you fail then the goal is to cover as much distance as possible. As it usually happens things are not that easy – after all you are flying a rocket in a cave! Once you launch the rocket you will have to carefully navigate it, which means you will have to turn the engine on and off, make turns, avoid obstacles and collect coins that will later allow you to upgrade the rocket. The bad news is that after a few minutes you will find out that the game is a tough one – the rocket is fast and you will have to take decisions very quickly. Once you hit something twice the rocket explodes and that’s it. Believe us – this will happen a lot!

Regarding graphics and sound – they are okay. Flop Rocket is all in 2D but we can’t really complain because the idea behind the game does not require 3D graphics. The sound inside the game is also decent. You can’t expect much more, though – after all we are dealing with Android and not the latest and greatest PC game.

Flop Rocket is a fun game – it requires skill and perfect timing to achieve the game goals. The only downside is that the app is a tough one – and you may get mad after you destroy your rocket a few times.

Flop Rocket is here on Google Play. The game, as always, is a free one. 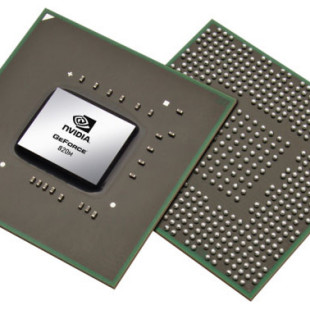 The current NVIDIA Kepler GPU family has been reigning undisputed for quite some time now but despite this NVIDIA has quietly added what seems to be the first Maxwell family member to its product list. The official brand name of the chip is GeForce 820M. Currently there’s very little... 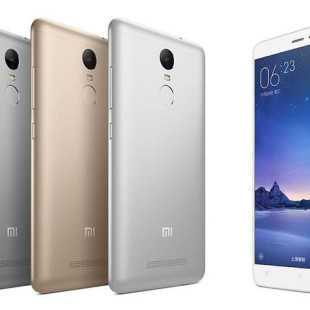 Xiaomi has had a special media event, held in India, where the Chinese company has announced its new Redmi Note 3 smartphone that is manufactured in India as part of the “Make in India” initiative. Not suprisingly the device will be sold on the Indian market but it may arrive on other markets as...

New additions to the line of popular Dell Latitude E-Family laptops – and complementary software and services solutions— will make it simple and affordable for public and private sector organizations worldwide to refresh laptops. According to IDC, the industry can expect to see 27 percent growth...