Hockey Stars is one of the best games we have played recently and if you are into hockey, you will like this game even more!

The app has tons of features – for instance you can play against real people online. Then there are many in-game modes to choose so if you become bored with one of them, there’s another option around the corner. The gameplay is not that simple so there’s a tutorial inside the game that you should cover. Basically Hockey Stars is a turn-based game – you shoot the puck with one of your players and then it is your opponents turn. Two goals win a game for you or your opponent and then you can play a new game. You should also think of the best way or direction you can shoot your puck since this is crucial. There will be ricochets, tough situations and more so every shot is very important. That being said the game needs some thinking but do not waste too much time since you will run out of it and then it will be your opponents turn. It is hard to describe all the features of Hockey Stars because they are numerous but trust us – the gameplay is fun!

The game comes with 2D visuals and nice sound effects so all this is nice. You cannot have 3D visuals everywhere so we do not consider this as a downside, besides you will be so busy thinking you will not pay that much attention to the visuals anyway.

All in all Hockey Stars is tons of fun and you will miss a lot if you do not try this game. The app is addictive and offers hours and hours of intense battles so you should try Hockey Stars now.

The Dutch company X2 specialized in making PC cooling solutions and other various PC peripherals has announced the X2 gaming mouse pads, designed for gamers by gamers. As expected from such gaming gear the new X2 gaming mouse pads come with various improvements that guarantee you will have... 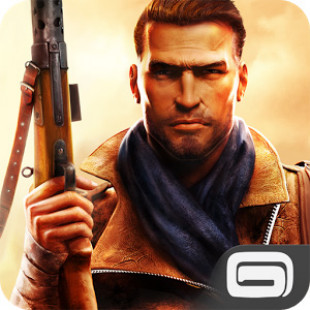 Do you know what happens when you blend World War II and a regular desktop computer – you end up getting a game like Brothers in Arms. The above statement is slightly incorrect as Brothers in Arms exists for Android too. If you look more closely you will soon discover an Android game called... 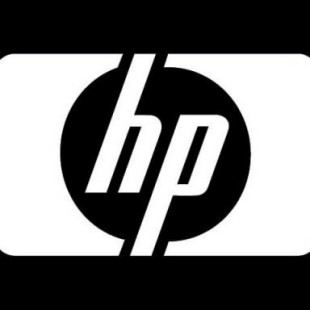 The US tech company Hewlett-Packard has shared interesting information about a new project that will create an entirely new computer architecture, codenamed Machine. The new initiative targets servers but the company will pay attention to Android devices too. The main perk of the project is that...