Kick Hero is a strange and tough game to say the least. As always this is a free Android game so you won’t need to pay money for it.

Unlike many other games Kick Hero is an arcade game but despite this it is a tough one. The story is simple – you assume the role of some kid who likes to kick soccer balls. By kicking the ball you will actually push your way through the game but as always things will not be so easy. First, you must not allow the ball to fall on you. You will be required to kick the ball all the time and to do this you will be given something that looks like crosshairs – once the ball is inside, this is the perfect time to kick it. Second, there will be bad guys in front of you and you must use the ball to kick them out of the display or defeat them in other words. This is what the game is all about and if you want to sum it up in a few words then Kick Hero is all about perfect timing when kicking the ball and this is a really tough task given that once you defeat an enemy the ball will be flying all around you so expect to die often. It seems like Kick Hero is one of the games that can make you nuts – you have been warned!

Kick Hero lacks in the graphics department but the sound is okay. The game looks like an arcade game made in the early 1990s so expect to see a lot of pixels and just a few colors but you will have to accept this.

All in all Kick Hero is a game that is okay, especially if you like the arcade genre. The app may drive you nuts after some time but apart from this is a decent app that will help you kill some time. 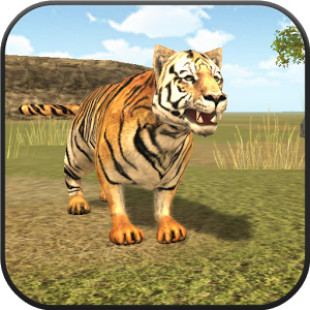 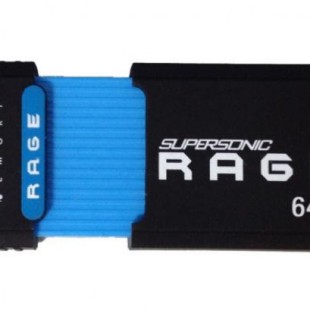 Patriot Memory has launched its latest USB 3.0 flash drive – the Supersonic Rage XT. The novelty offers great design and high transfer speeds for all your files. Available in 32 GB and 64 GB capacities the Patriot Supersonic Rage XT comes in a rubber-coated chassis that protects it from...