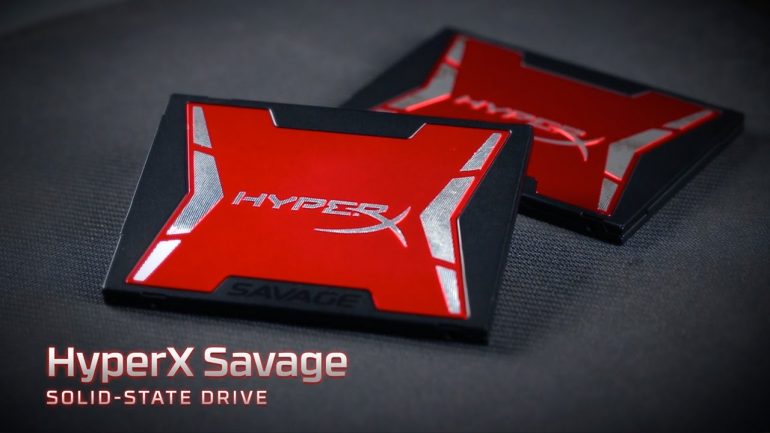 About six months ago, back in fall 2014, Kingston announced the HyperX Savage line of memory modules, created to replace the HyperX Genesis memory line. Apparently the US maker of memory and SSDs has decided to expand this brand name and readies a new SSD line that will be called HyperX Savage too.

The availability date and pricing are unknown as of now.