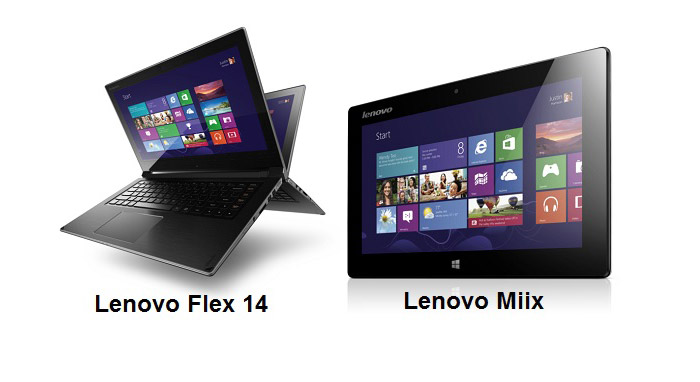 The Chinese Lenovo has decided to introduce a new ultrabook known as Flex 14. The announcement has taken place in Singapore and the new notebooks pack some interesting features some of which include resemblance to the Yoga 11 device.

The Flex 14 is “Flex” because its screen can be rotated 300 degrees and the keyboard can be used as a shelf so that the screen enters video watching mode. The display as the name suggests measures 14 inches and works at 1366 x 768 pixels. Inside the Flex 14 comes with an Intel Core i5-4200U processor, 8 GB of DDR3 SDRAM, a 500 GB hard drive and NVIDIA GeForce GT 740M graphics with 2 GB of GDDR5 memory.

Unlike the Yoga 11 the Flex 14 runs Windows 8 instead of the dead Windows RT operating system and even costs less – you can find the Flex 14 for USD 780. A larger 15-inch Flex will arrive a bit later.