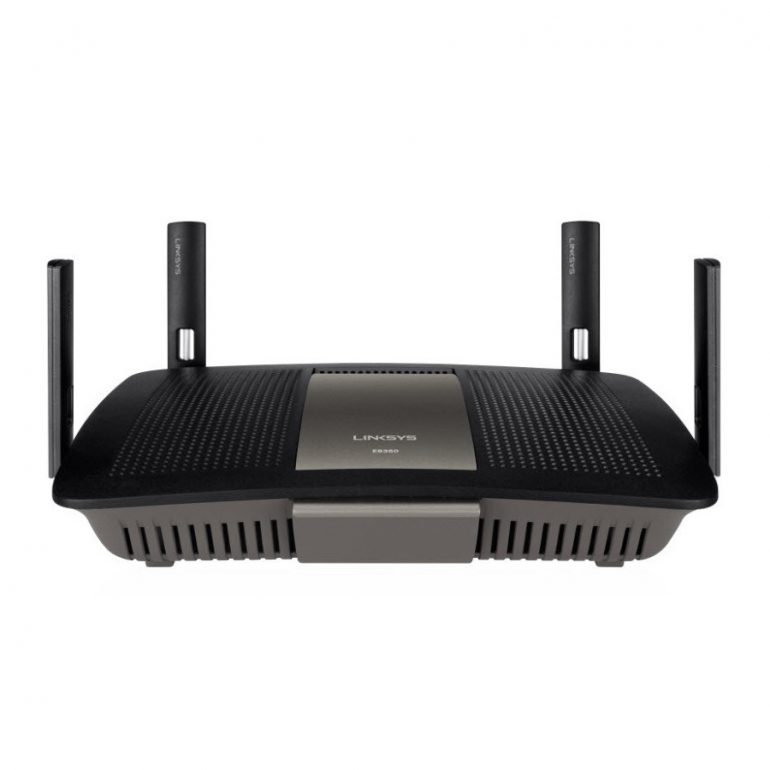 With time most things in life tend to become bigger, better, more powerful and cheaper and this is especially true for technology – you get bigger TV sets, faster computers, shinier smartphones and more powerful Wi-Fi routers all the time. As if this is not obvious Linksys has tried to prove the last fact once again by launching two insanely powerful routers – the EA9200 and the E8350.

These two bad boys are so fast you will not believe it – the EA9200 is an AC3200 Tri-Band Wi-Fi router, which means it can achieve total performance of 3200 Mbps. It has one 2.4 GHz radio that works at 600 Mbps plus two additional 5 GHz radios with 1300 Mbps of performance each. Each radio has three spatial streams and there are six antennas in total, three of which are external and removable. The EA9200 also has four LAN cable connectors, USB 3.0 and USB 2.0 ports and much more such as parental controls, remote troubleshooting, a network map, an integrated DHCP server with dynamic and static IP address assignment and Smart Connect technology that automatically manages the connections so that the bandwidth is optimally allocated. On top of all this beam forming technology maximizes the range that the EA9200 offers. A dual core processor at 1 GHz runs all this hardware.

The E8350 is obviously not as powerful but the device is a champion of its own too – it reaches 2400 Mbps on just two radios, which makes it a bit more powerful per radio on average than the EA9200. The E8350 has a 2.4 GHz radio with 600 Mbps performance (three antennas) and a 5 GHz radio with 1733 Mbps (four antennas). The specs are pretty much the same as in the EA9200 except for the CPU, which is a single core 1.4 GHz processor and there’s also eSATA support.

All this power may seem like overkill but in the long run it will pay off as you can connect a really large number of computers, notebooks, smartphones and tablets to the Internet without losing any speed. You can have the Linksys E8350 now for USD 250/EUR 195-250 but for the EA9200 you will have to wait until October 19. The latter model will sell for USD 300/EUR 235-300.