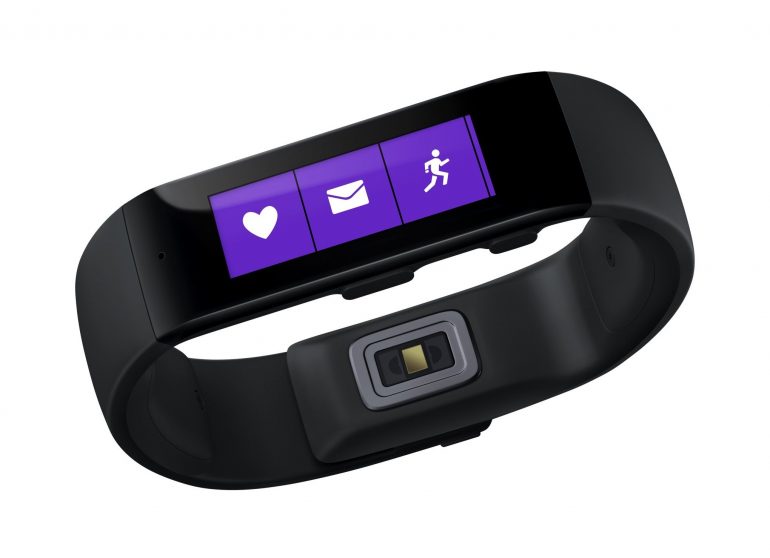 The US software giant Microsoft has officially presented the Microsoft Band – the company’s first wearable device.

Microsoft Band is a smart bracelet and measures just 19 x 8.7 mm for total weight of 60 grams. The device targets active people who practice sports and this is the reason why it comes with a large number of sensors that keep track of important vital functions such as heart rate, pulse rate, body temperature and more and show the number of calories burned, phases of the day, etc. The device has a GPS system so it is hard to get lost when running. In addition to that it has a 1.4-inch display that works at 320 x 106 pixels and is capable of vibrating, 64 GB of internal memory, Bluetooth 4.0, a microphone and a 100 mAh battery, that according to Microsoft, can provide power for up to 48 hours.

The sports features are nice but a major function of Microsoft Band is to serve as an office manager. Thus the device will be able to show e-mail messages, the day of the week and a calendar next to it as well as inform you of phone calls. Another major function that is not seen in other similar products is that the Microsoft Band is compatible not only with Windows but also with Apple Mac OS X and Android. The bracelet provides access to popular social networks too.

The new Microsoft Band is available now for USD 199.