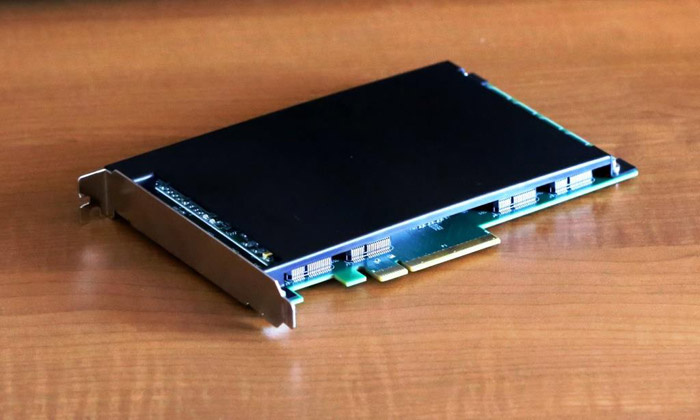 The world of SSDs has welcomed a new SSD family by US manufacturer Mushkin Enhanced. The so called Scorpion Deluxe family offers high speed and performance and consists of four members, which measure 167.5 x 111.5 x 14.2 mm and offer capacities of 240 GB, 480 GB, 960 GB and 1920 GB.

The Mushkin Scorpion Deluxe drives are not cheap – the 480 GB model sells for USD 979, while the 960 GB model costs USD 1334. For this much money you also get MTBF of 1 million hours and 3 years of warranty.