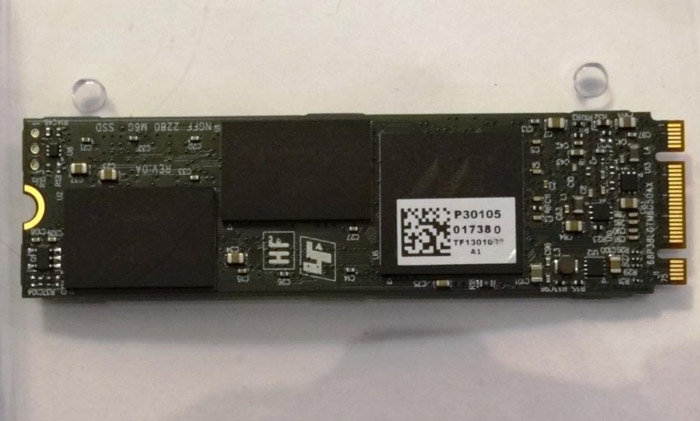 The line consists of two models with capacities of 128 GB and 256 GB and they both belong to Intel’s next-generation form-factor that the chipmaker proposes for ultrabooks and other thin devices. Apart from the read speed of 700 MB/sec the drives reach 550 MB/sec of write speed and 90 000/100 000 random read/write IOPS – specs which rank the drives among the fastest in the world at the moment. Based on the Marvell 88SS9189 controller the drives make use of PCI-Express x2 interface.

The new Plextor SSDs should reach the market by the time Intel starts selling its mobile Haswell-based chips, which means sometime this summer. Pricing was not unveiled.