Poker and Solitaire are two of the most popular games around the world – the first one is played at casinos for the most part, while the second one comes with a very popular operating system. But what happens when you combine these two games – you get Sage Solitaire!

As always Sage Solitaire is a free Android game that you can download and play with no problems at all. The game is around 22 MB in size and does not require hardware power or anything of the kind. All you have to do is visit Google Play and download this app. When you do you will discover that Sage Solitaire can be a surprisingly challenging game. Like we said the app is a combination of Solitaire and Poker so here you will have to match playing cards just like you do in poker. You can also remove some of the cards that you do not want. The ultimate goal is to eliminate all the cards that you see and score as high as you can. Each card combination brings you a certain number of points and this goes until you run out of cards.

As you probably expect by now, Sage Solitaire comes with simple graphics but this is understandable given the gameplay and the size of the game. The app, however, does not disappoint in the visual department and we can also say that the sound effects are nice. So, overall, despite the fact that the real strength of Sage Solitaire lies elsewhere the sound and graphics departments will do.

Sage Solitaire is a really fresh game that combines the aspects of Poker with Solitaire. The game mostly relies on brain power since there’s a strong element of puzzles inside but it will definitely appeal to poker fans since the rules inside are the same. In addition fans of Solitaire will also enjoy the game, which goes true for average Android game players too. All in all Sage Solitaire is a winner despite the fact that the game is a really simple one.

Sage Solitaire is here on Google Play. Have fun with it!

MSI has released a new all-in-one gaming PC under the model name AG2712A. The new company product is based on the latest gaming hardware technology and comes in an entirely new bezel. The MSI AG2712A includes an Intel Core i7-3630QM Ivy Bridge quad-core processor at 3.4... 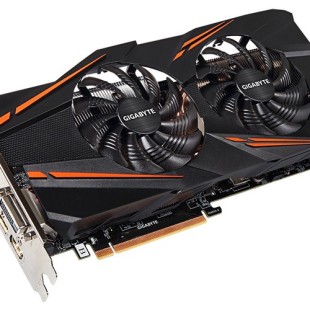 The famous US PC peripherals maker Razer has unveiled a new company product - the powerful Razer Edge gaming tablet, which runs Windows 8 right out of the box. The gaming tablet comes equipped with an Intel Core i5 Ivy Bridge processor and sports an NVIDIA GeForce GT 640M...