This advanced and high-performance NAND memory is expected to be of benefit for mobile and consumer electronics applications which are based on NAND.

Resulting in a NAND chip with a 133Mbps interface, the current toggle DDR 1.0 spec. applies a conventional single data rate NAND architecture to a DDR interface. 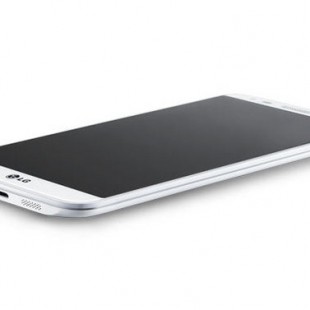 As it usually happens the tech specs of an upcoming phablet by LG have been leaked online thanks to the popular GFXBench testing software. The device is currently codenamed H740 and is expected to arrive next month in white or black colors. According to the leak the H740 will have a 64-bit...

Finnish mobile phone maker Nokia will soon release a new flagship smartphone that may turn the fortunes of the company. Scheduled for May 15, the new Nokia smartphone, codenamed Catwalk, will pack powerful hardware yet it may not cost that much. According to the preliminary...

Sources on the Internet, apparently close to NVIDIA, have shared some rather interesting information – following the triumphant market launch of the GeForce GTX Titan, NVIDIA is now working on a "lighter" version of the same card that will appeal most to those fans who think the GTX Titan is...