After showing a Gear S2 smartwatch during the Galaxy Unpacked 2015 event a few weeks ago, Samsung has officially presented this device to the public. As expected earlier, we are getting two different models that are called Gear S2 and Gear S2 Classic.

The new Samsung Gear S2 devices are the company’s first smartwatches that come with perfectly round displays. They will compete with the Apple Watch, LG Watch Urbane, ASUS ZenWatch and Motorola Moto 360. The Gear S2 line comes with a chassis that measures 11.4 thick and targets people who like minimalism and modern designs while the 13.4 mm-thick Gear S2 Classic is aimed at people who like traditional watches. The Gear S2 will be available in gray chassis with a strap in the same color, while the Gear S2 Classic will be dark and will have a leather strap.

Both models come with round 1.2-inch Super AMOLED displays at 360 x 360 pixels and feature a smartwatch-optimized (whatever this might mean) processor at 1.0 GHz as well as 512 MB of RAM. The devices also have 4 GB of internal memory, various sensors, Wi-Fi, Bluetooth 4.1, NFC and 250 mAh batteries that can last for up to 2-3 days. The smartwatches also support wireless charging. A special Gear S2 3G version will be available in South Korea and North America only too – this one will have a more powerful 300 mAh battery and support for 3G as the name suggests.

The new Samsung smartwatches run Tizen OS and come with various apps such as S Health, Nike+ Running, S Voice and others. Samsung will say how much they will cost and when they will be available at IFA 2015, which opens later this week. 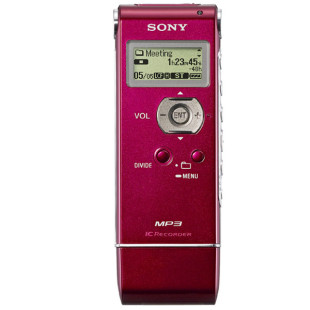 Sony Media & Peripherals Europe (MPE) has launched a new range of pocket-sized multi-function digital recorders. Ideal for recording lectures, meetings, presentations and music as well as doubling as portable data storage, these devices combine up to 2GB capacity with the speed and... 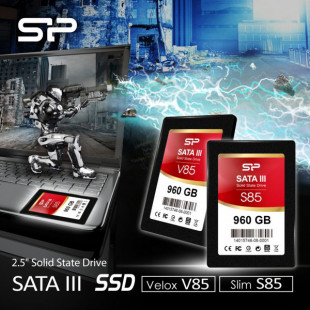 The maker of computer memory and SSDs Silicon Power has added two new solid-state drive lines to its product list. The new drive lines are called Velox V85 and Slim S85 and strangely enough they share the same specs. Designed for gamers both series offer really nice SSDs with capacities of...

Sharp Corporation will introduce into the Japanese market four models (60V-inch, 52V-inch, 46V-inch, and 40V-inch) of the LX Series “LED AQUOS” LCD TVs from November 10, 2009. Coming on the verge of 2010, the tenth anniversary of the first AQUOS LCD TVs, this series employs a newly developed LCD...