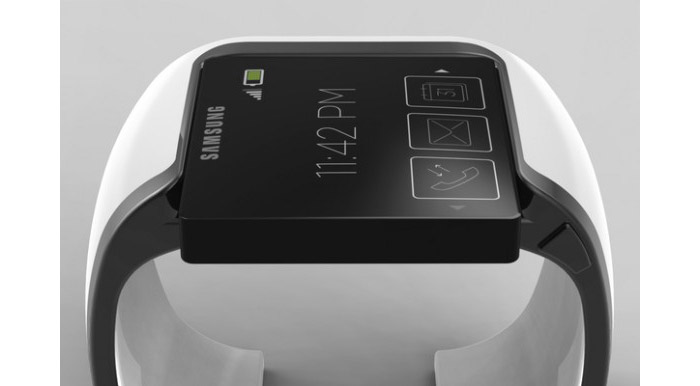 The upcoming Mobile World Congress 2015, which is scheduled for the first week of March 2015, will likely become the place where Samsung will launch a new high-end smartwatch, Korean media sources claim. While the acclaimed hardware maker has remained mum on the matter certain newspapers in South Korea claim that Samsung will release a smartwatch that will run Tizen as its main OS and will have a more elegant round form, hence the name of the device – Orbis.

There is little information on the hardware specs of the device except that the smartwatch will have a rotating bezel ring and wireless charging. Samsung hopes that the round form of Orbis will also attract more conservative users to the new device.

There will be more information later as MWC gets closer so stay tuned to our web site for more details.