Well, we have come across a game that comes with a really short name – Shooter. The app promises action and tons of fun so we will now see whether it delivers.

Shooter is actually a classic arcade game where you fly a space ship and you shoot at enemy ships that constantly come in your way. There’s nothing new or unusual in this game – there are waves of enemies, power-ups that you should collect, numerous levels and one big, bad boss at the end of each level. Try to avoid the enemy fire and kill them when they come in front of you and you should make it really far here.

The app, however, comes with one feature that we did not like – the graphics are not that good. In fact this is perhaps the weakest spot in Shooter. The visuals look outdated and are plain ugly. We have seen games with the same gameplay that come with much better visuals and the lack of better graphics is really a serious drawback here.

All in all we can recommend Shooter for the gameplay the app comes with – it offers you intense action and tons of fun. The lack of better graphics, however, means that there are better games of the same genre out there and if you play Shooter for some time and you then end up looking for another similar game, we won’t blame you. If the developers fix the visuals then Shooter will have better chances but right now this app is not the best arcade game we have seen.

Shooter is here on Google Play. 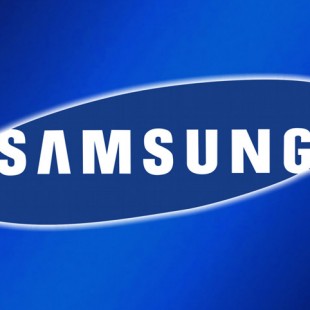 Samsung Galaxy S7 to be released in two versions

With the Galaxy Note 5 and Galaxy S6 Edge+ already on the market Samsung is now busy working on the upcoming Galaxy S7 flagship smartphone. Guess what – the S7 will be available in two versions like the Galaxy S6, which was released earlier this year! The Galaxy S7 has two models as of now...