Skype Translator is now available to everyone 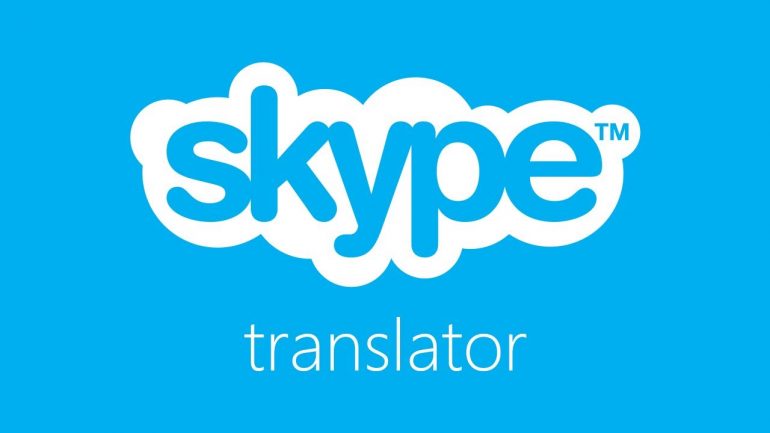 The Skype division of Microsoft has some rather interesting and exciting news – starting now the preview version of Skype Translator is available to everyone. Until this moment the software was available to people who had invitations and required a mandatory registration. Fortunately all this is now over.

In case you have forgotten (we reported on it a few months ago) Skype Translator is an add-on for Skype that performs instant translation among languages. Thus a user whose native language is Chinese can speak in Chinese to a user who lives in the USA and speaks English. This is where Skype Translator does its magic – the app takes the Chinese words and translates them into English ones before serving them to the US Skype user. The same goes for the guy in China – the US user speaks in English, while the user in Asia gets an accurate Chinese translation. Things get even better when you find out that the service is available for people who want to use the built-in Skype chat client – and there it acts in the same way.

Unfortunately, the preview version of Skype Translator has a few catches here and there. First the software is only available to people who use Windows 8.1 or a preview version of Windows 10, and second it supports English, Spanish, Italian and Mandarin Chinese as of now. The final version of the software will support 50 languages spoken around the world, including French, German, Russian, Japanese and others.

It’s really easy to get Skype Translator – just type the name of the app in Google and then download it but first make sure you are running Windows 8.1 or Windows 10 Preview like we said before.