A long time ago The Smurfs was a popular series that dealt with small-sized blue humanoid creatures that lived in an unknown forest. Now you can experience their world once again through a game called Smurfs Epic Run.

If you think that this app is a runner game then you would be right – so here you will run a lot. The good news is that the running is done automatically by the game so all you will do is tap on the display of your Android device to make your character jump and collect golden coins. They are also situated on the ground so sometimes a tap is not needed. In addition to this you will jump around and will free other smurfs that have been captured by the evil Gargamel. Every once in a while you will encounter enemies – just jump on them and this will eliminate them. The game comes with more than 100 levels so if you like it, you will be playing it for a long time. And you should – the app features gorgeous 2D graphics and maybe this is the reason why Smurfs Epic Run is around 180 MB in size. But the time spent downloading this free Android game is worth it!

All in all Smurfs Epic Run is a really, really nice runner game that will keep you playing it more and more. The game comes with no learning curve and tons of fun so chances are you will enjoy it. 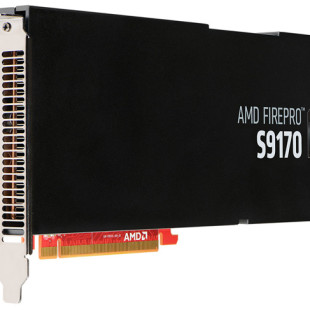 AMD has officially announced the new AMD FirePro S9170 server video card, which is the world’s first and fastest single-GPU video card that is designed for heavy double-precision workloads. Another major perk of the new FirePro S9170 is that is comes with 32 GB of VRAM, which is simply...

Micro GPS module with onboard antenna

With the AarLogic GPS 3T, the electronics manufacturer Round Solutions presents a micro GPS receiver that can be combined with further components in the briefest time to create a full-fledged navigation system. The antenna is already soldered onto the small circuit board, which is only 12 x 2... 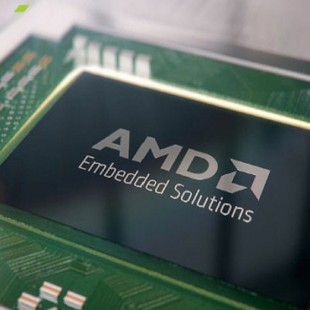