Snake King is the modern version of a game that has been with us for decades – the game where you command a snake, which eats apples and with each apple eaten it gets longer and longer. The ultimate goal is to survive for as long as possible before the snake bites its own tail. Well, here you have it again – this time for Android!

As you probably expect the gameplay behind Snake King is extremely simple so we will not repeat it again – the only difference between this version of the immortal game and the “original” one is that here you must not touch the “walls” of the playing ground or you will instantly die. Apart from this, everything else is the same – eat apples, grow the snake and try to score as many points as possible. This is it.

Being a really simple game Snake King does not offer a whole lot when it comes to graphics and sound. These two are as simple as possible. A good thing is that Snake King offers several game modes to choose among and this is nice.

Snake King will take you back in time and will offer you the same gameplay that you experienced decades ago with this game. The app practically does not bring anything new to the table so if you want to have some fun with the snake and the apples it eats then Snake King is for you.

Snake King is here on Google Play. Should we say that this game is free? 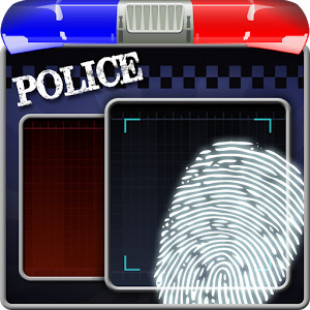 We all know that Microsoft will soon unify its operating systems under one OS that will run everywhere and that this OS is called Windows 10. While we have seen the desktop version of Windows 10, albeit as an early build, no such version for smartphones and other mobile devices has been seen...

Samsung Electronics has launched the Galaxy M in South Korea. The new device is a relative to the already launched Samsung Galaxy Z – a lite version of the Galaxy S II. According to Samsung (and their naming conventions) the new Galaxy M smartphone is a mid-tier device with “M” standing for...