Soda Dungeon is a game that is perfectly suited for people who like role-playing games and want to have some of this fun while playing on an Android device.

The game is nothing special in terms of required space so it can run on older Android devices as well with ease. Perhaps the graphics are to thank here as well since they are simple and look old – it is as if the game was made in the 1990s since it features pixilated graphics and virtually no graphics extras seen in more modern games. Anyway, this is not really a deal breaker (at least to us). The real strength of Soda Dungeon lies in the gameplay – you somehow find yourself in a tavern where you can hire heroes to fight along with you in a nearby dungeon where you can find treasures. There’s a repetitive pattern in the game, however, you find someone, you get inside the dungeon, you fight until you get defeated and then you run with the gold that you have found, which you will later use to buy better armor, better weapons and magical items to help you down there. While this may seem boring you can also use the money you have to upgrade the tavern, hire better heroes and buy better gear since you can also equip your party. Gradually the game unfolds and makes you want to play it longer and longer.

We did like Soda Dungeon – the app is simple enough to be suitable for children and grown-ups and despite the mediocre graphics by today’s standards there’s something addictive in the game that will make you play it more and more especially when you start making big money underground. In fact Soda Dungeon reminds us of classic old games such as The Golden Axe and this speaks enough to those who have played 1990s games. 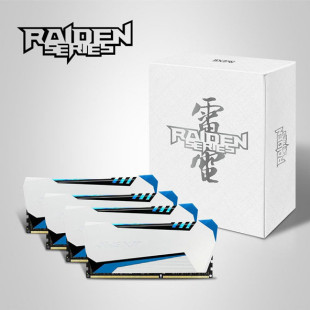 Avexir has DDR3 with lightning tubes

For some people having the best hardware is often not enough – their hardware has to look great as well. That’s why we get motherboards in fancy colors, huge colored memory heat sinks, strange CPU coolers and more. The memory maker Avexir has gone the extra mile, though – the company now offers...

Cooler Master reveals its newest creation into the field of notebook cooling, the NotePal Infinite EVO cooler with U-shape design which company claims can enhance cooling by up to 20% with its superior airflow. The Infinite EVO is compatible with 12” ~17” laptops, features ergonomic design for...