Spunge Invaders is an action game that will appeal to all fans of the genre. Here you will battle aliens from outer space who have come to Earth to take all our water. Easily guessed, in Spunge Invaders you will have to prevent this.

The gameplay of the game is very simple – you are in command of something that looks like a floating tank. Just touch the display of your Android device and the tank will start shooting, slide your finger in all directions and the tank shells will go in this direction. The aliens will start falling from the sky so shoot them all and survive the alien waves that come one after another. Every once in a while there will be too many of them so at least some of them will be able to steal some water. The game ends when all the water you are protecting is stolen so be quick and shoot hard.

As to graphics and sound the app comes with nice 2D visuals and nice sound effects. The graphics are cartoonish but they are exactly what you would expect from an action-oriented arcade game. The sound is also nice and fully meets the game needs.

Spunge Invaders is a nice casual action game that will bring you fun if you choose to play it. The game does not require much but at the same time gives a lot so the deal is more than fair. In addition Spunge Invaders is free so what is not to like here? 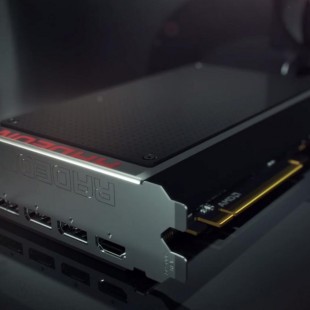 The third largest motherboard maker ASRock has confirmed that its mainstream motherboards based on the Intel B85 and Intel H87 chipsets support the earlier discovered “non-Z” overclocking feature that allows to overclock Intel Haswell processors with unlocked multipliers on motherboards not...