Steps! – Brutally Difficult! is a game that according to the authors is super hard. Again, according to Google Play, the app is an action one. Our opinion is that this game is neither of them.

The game comes with simple gameplay – you assume the role of a cherry that jumps on top of vertical bars. The goal, of course, is to reach the end of the stage before you move to the next one. The good news is that Steps! – Brutally Difficult! comes with a large number of levels so you can play the game for weeks. There are gaps in the bars, however, and this is where the challenge lies – you must tap the display of your Android device at the right moment to make the cherry jump and avoid the gap. A bit later you will have to climb the bars by doing the same. A single mistake will kill you and then you will have to start the same level anew. We passed the first level and we think that the game is not that hard but we have the suspicion that all this will change soon. We will see. Anyway, the game also comes with nice 2D visuals and simple sound effects but they are everything that you might need when playing this app. 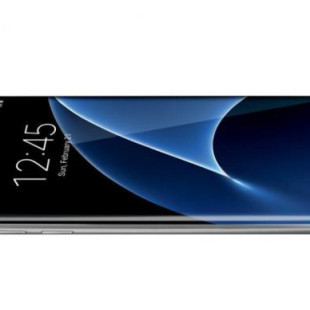 There are just 8 days left until we get to officially see Samsung’s new Galaxy S7 and Galaxy S7 Edge smartphones and we know most of the features of these handsets already, except for one very crucial thing – pricing. How much will these smartphones cost and will high price be a...