When it comes to games some people like puzzle games, others sports games and a certain and rather large number of people like action games. Well, now we will present an action game to all the fans of the genre and this game is called Target Acquired.

The game is about 60 MB in size, which is a promising hint of what is to come but at the same time we did not see any problems with Target Acquired, which makes us think that the game is not that demanding. The app takes you to the future where you will have to fight the evil Cammy and her minions but fortunately you have weapons at your side. The game is a runner app where you run constantly and you collect awards and objects of value while at the same time you eliminate enemies. Then when you reach the end of a level you will have to fight an enemy boss before you can go further. Sounds familiar, doesn’t it?

Apart from the very dynamic and fun gameplay the game will please you with really nice 3D graphics and sound effects. The game excels in these two departments and this adds to the gameplay and the overall Target Acquired value. So here you are in for fun again!

Target Acquired is a really nice action game that comes with great gameplay and really nice 3D graphics and sound. Even then the app does not require a lot of hardware power so it is a perfect match even for people with older or slower Android devices. This makes the game highly recommended in our list, especially if you like action games. 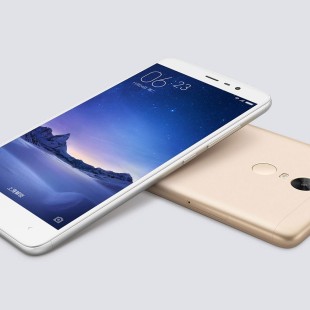 Xiaomi hasn’t made headlines lately but this does not mean the Chinese company wastes its time. In fact this smartphone maker has two new handsets almost done and what’s even better is that the specs lists have been leaked, once again. The phones are called Redmi Pro 4 and Mi Note 2. The... 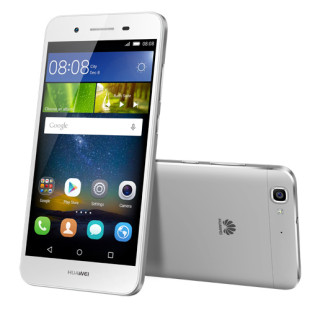 Huawei has presented two new smartphones to the public – called GR3 and GR5 the new devices are mid-range communicators that come with decent specs so they will get some attention for sure. The new handsets share most of the tech specs they come with – the GR3 is based on a MediaTek MT6753T...

HP unveiled the HP Z Workstation series –a reinvention of the product category from the core outward that offers customers unprecedented performance, value and serviceability in a sleek new design. The HP Z800, HP Z600 and HP Z400 Workstations are the culmination of more than 20 HP design...