The History of the Pickup Truck 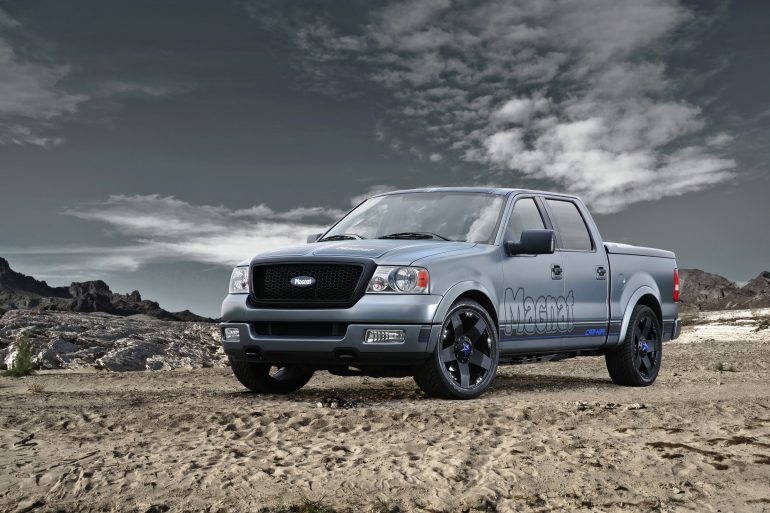 The sales staff at Three Rivers in Pittsburgh, PA, a Chrysler, Dodge, Jeep, Ram dealer, proudly tell us that the first manufacturer of trucks was Dodge.  They built several hundred half-ton multipurpose trucks for the US Army in 1918. These became extremely popular and jumpstarted the civilian construction of similar trucks. Dodge’s original truck had a max payload of 1,000 pounds and was powered by a 35-horsepower, four-cylinder engine with a three-speed transmission.

Not long afterwards, the first Chevy truck, the Model 490 (named after its sticker price, $490) went on sale.  It had a 21.7-horsepower, four-cylinder engine and no pickup bed.  Buyers were expected to build their own truck beds.

Henry Ford saw the potential of the pickup truck, and in 1925 started making the “Ford Model T Runabout with Pickup Body.”  It was priced at just $281, far below the competition. . It had a steel bed that was just 56 inches long, 40 inches wide, and 13 inches high. Power came from a 40-horsepower, four-cylinder engine. Ford built 33,800 pickups in 1925 alone.

By 1932 Ford had already sold over 3 million Model T and Model A pickups.  The category was hot. Mid 1930s, the modern pickup as we know it was introduced by Ford with a full cab, a choice of bed walls or as a flat bed, and a choice of V6 or V8 engines. By the late 30s, pickup trucks started to get longer and more massive, with distinctive styling that set them apart from cars. In 1941, the onset of WWII, civilian pickup truck production halted as raw materials and manpower was diverted to the war effort.

After the war ended in 1945, the automobile manufacturers switched back to civilian car production. In 1947, Chevy launched the pickup “size race” with its new heavy duty pickup and the first three-man seat. It had a roomier cab and better visibility through bigger windows.  Dodge’s B-Series truck followed shortly thereafter and offered a bed notable for its high walls, great for hauling.  In 1948, Ford started their famous F-series line.  These were available with inline six or V8 engines. The first civilian Jeep, the CJ-2A, was introduced in 1945 for use on the nation’s farms.  It was notable for its belt-drive attachment which served as a mobile power supply for farm implements.

The oil embargo in 1974 sparked interest in smaller, more fuel-efficient compact pickups, like the Ford Ranger, the Chevy LUV and a number of Japanese imports.  In 1977, the Ford F-150 became best-selling truck in America. In fact, it’s the top-selling vehicle, period, since 1982.

The new millennium brought Japanese full-size pickups to America, like the Toyota Tundra and the Nissan Titan. In 2013, U.S. buyers bought almost 2 million pickups, with the state of Texas leading the way. To this day, unlike unibody cars, North American pickups are still built with “body-on-frame” construction,” a simple but tough platform chassis to which the bed, cab, and engine are bolted.  It is unlikely that any of the manufacturers will stray from that formula for a long time.