The Z may be the best gaming mouse ever made 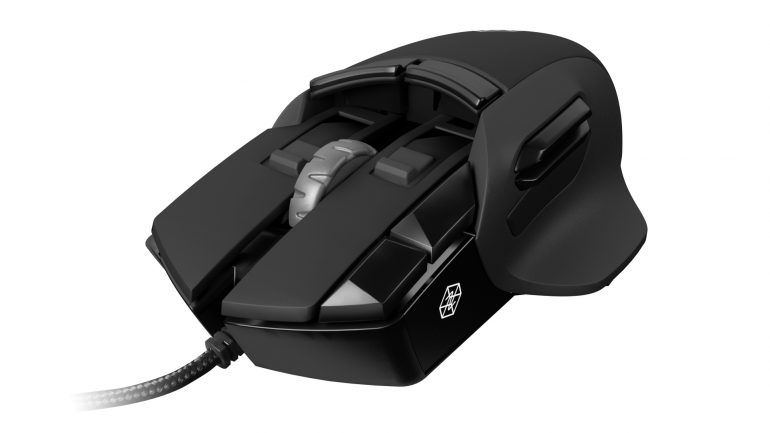 While most people stare at Razer’s and Logitech’s products and dream of having the latest model of the Mamba, a team of enthusiasts on Kickstarter may create the best gaming mouse that has come onto this world. Called with the simple name The Z, the mouse features a ton of advanced technologies and then more.

Perhaps the most interesting feature of The Z is that this mouse is intuitive, sensitive and can feel how hard you click on the buttons. This gives the end user more than 50 programmable functions that literally sit at their fingertips. In addition to this The Z features an accelerometer, a gyroscope, a force sensor and then tactile feedback. This makes it the only mouse in the world that can tilt, roll and pivot. The tech specs of the mouse also include a 200-12 000 dpi optical sensor, 1000 Hz of polling rate, a total of 17 buttons, 50 fast access fingertip button actions, 80 total mappable button actions, in-air 6-axis movement and an OLED display. Isn’t this impressive? Yet, this makes us wonder how one would remember all the functions of The Z.

Although The Z is on Kickstarter, this mouse project has been fully funded. The mouse is expected to ship around December 2016 for a flat rate of USD 149 per unit. Early birds, however, will be able to get the so-called Super Early Bird Special, which sells for USD 187 and which comes with one The Z mouse, one brushed aluminum cube for cord management, one gaming mouse mat and additional “tilt feet” and “trigger buttons” for personalization.

What do you think of The Z?