ThumbZilla is one of the most dynamic action games we have played recently. In fact it may be number one!

The game will satisfy anyone’s desire for destruction and violence since this is one of the most violent games we have seen. Your role here is to act as a human Godzilla and destroy everything that you can see on your screen. Just tap with your finger and destroy buildings, scared humans and more – virtually anything you see! The city you are in will fight back, though, so expect policemen, tanks and aviation but really nothing can stop you. In fact ThumbZilla is an endless game so just destroy as much as you can. All this is complemented by great 3D visuals and various destruction events (plus killings) so no wonder the game is rated 18+. But all in all ThumbZilla is tons of fun!

ThumbZilla is for all the people who are mad at the world and want to destroy things. The app will help you do this and then have fun so action fans should own this app for sure!

ThumbZilla is here on Google Play.

Samsung’s ultrabook family has grown with one more member – a 13.3-inch Series 9 Premium ultrabook at Full HD resolution (1920 x 1080 pixels) sporting the company’s SuperBright technology that makes the display two times brighter that most other notebooks. The new Series 9... 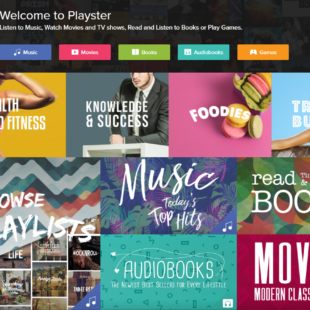 A Brief Overview Of The Playster Library

A week ago, I was contacted by Playster and offered a free trial in exchange for a brief and honest review. What is Playster? It is the first all-inclusive multimedia entertainment service bringing together music, books, audiobooks, games and movies in one subscription. The overall service... 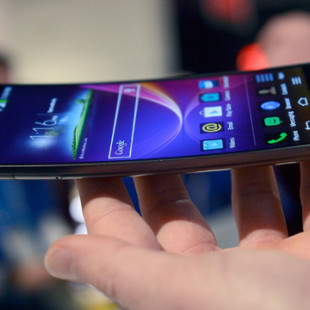 As it usually happens rumors regarding a new smartphone start circulating well before the actual device hits the market. The story here is not much different – the first rumors on the upcoming LG G Flex 3 have reached the Internet but there’s more – they deal with the tech specs of the...