Most probably just a few of you have heard of the motherboard maker Kontron – but guess what – this company now has the world’s first motherboard designed specifically for NVIDIA’s Tegra 3 chip.

The motherboard will be officially launched soon and will be equipped with an ARM Cortex-A9 quad-core processor that will run at 900 MHz. There’s also support for up to 2 GB of DDR3L memory. 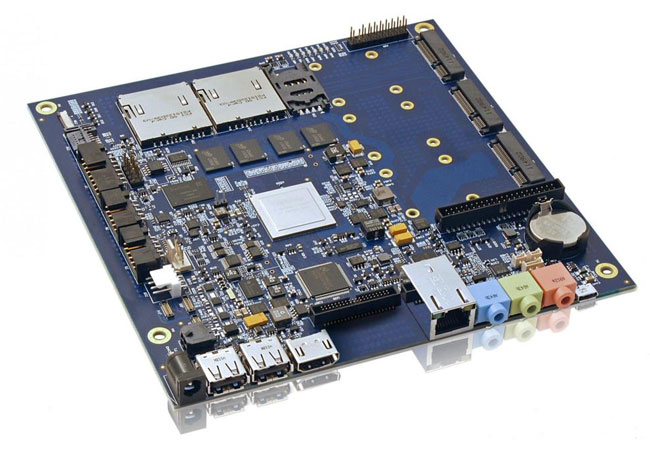 Now if you want to build a Tegra 3 PC don’t hurry – Kontron failed to mention when the motherboard will be commercially available and at what cost.