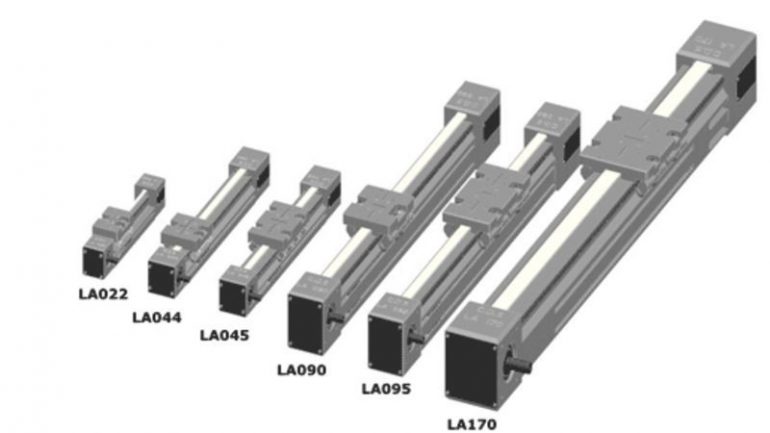 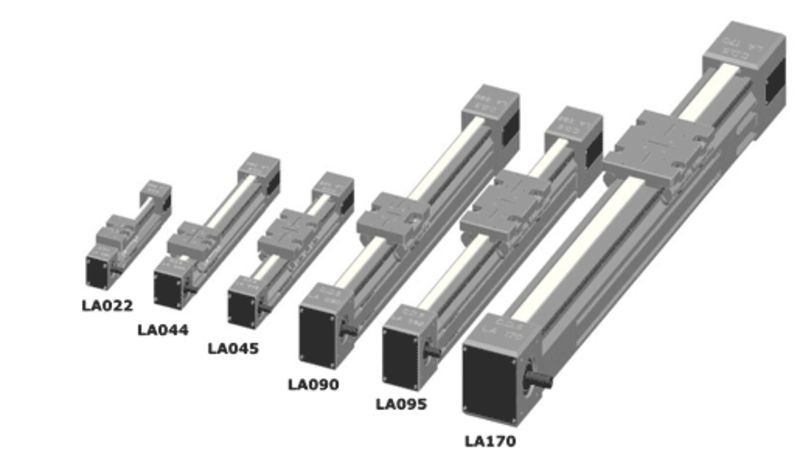 Simplicity of the motion system does not solve all the problems for engineers as they face options and many other factors when choosing a linear actuator. Some of the options include speed of the system, distance to be travelled, load and accuracy of the system among other factors. An engineer evaluates the possibility of using an electric or pneumatic actuator, ball screw or lead-screws. Frank Langro, director of Festo Corp, which supplies pneumatic and electric actuators, says that one needs to consider the amount of load being moved and the speed at which they should be moved. Other factors include the nature of motion; repetitive or constant and flexibility. 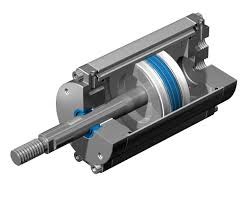 Electric actuators are highly flexible and easily controlled. With electric actuators, one controls velocity and acceleration of the different moving components of the system. This allows optimization for improved efficiency which in turn reduces the amount of energy consumed. When connected with belt drives, electric actuators can move heavy loads at high speeds. However, engineers are faced with several options regarding the use of drives depending on the application. Belt drives move over a long interval at high speed compared to screw drives but cannot handle heavy loads. Detailed information regarding the application should be provided by the engineer to determine the position of the linear actuator, the manner in which it will be mounted, functionality of the actuator, stoppage points, repeatability of the motion, payload size, amount of thrust required and speed of movement required. In addition, engineers have to consider precision levels specified by the client, since modern technology demands high precision levels and speed. The best way to determine the specifications of the actuator is to evaluate various application scenarios to arrive at the most effective linear actuator for the given application. 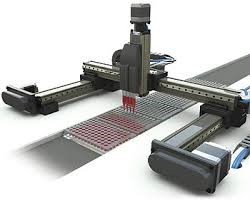