Samsung has Galaxy A9 smartphone coming 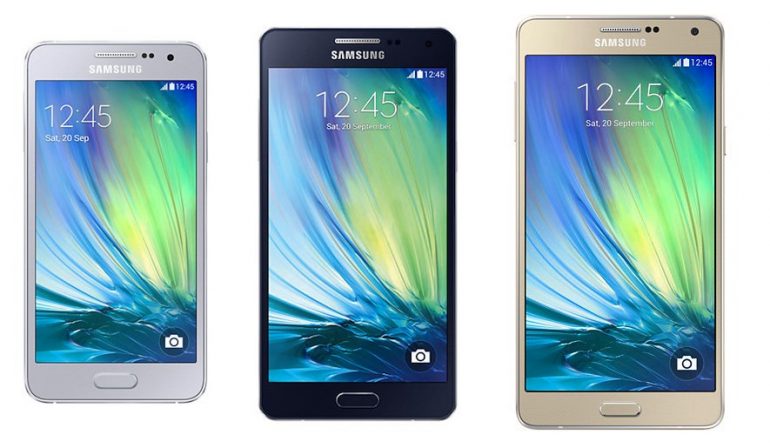 When you create a new smartphone line you must fill it with devices that cover all market segments. This is exactly what Samsung has not, apparently, done with its Galaxy A line, which was unveiled in late 2014, despite having four models in this line – the Galaxy A3, Galaxy A5, Galaxy A7 and Galaxy A8. In other words the Korean company plans to launch a new Galaxy A device, which will be called Galaxy A9.

Unfortunately the new model is still in the works and there’s absolutely no information on the tech specs of the device but we will surely know more in the future. In addition the Galaxy A9 may not arrive that soon because the Galaxy A8 was released in August and Samsung wants the Galaxy A flagship to lack competition for some more time.

There’s some good news, though – Samsung is also working on new versions of its Galaxy A3, Galaxy A5 and Galaxy A7 smartphones. In addition the Korean tech giant also has a few accessories coming out for these models – there will be an official screen protector, Flip Wallet and Clear Cover cases and an S View Cover, which won’t be available for the new A3.

Expect all these new smartphones in the next few months.