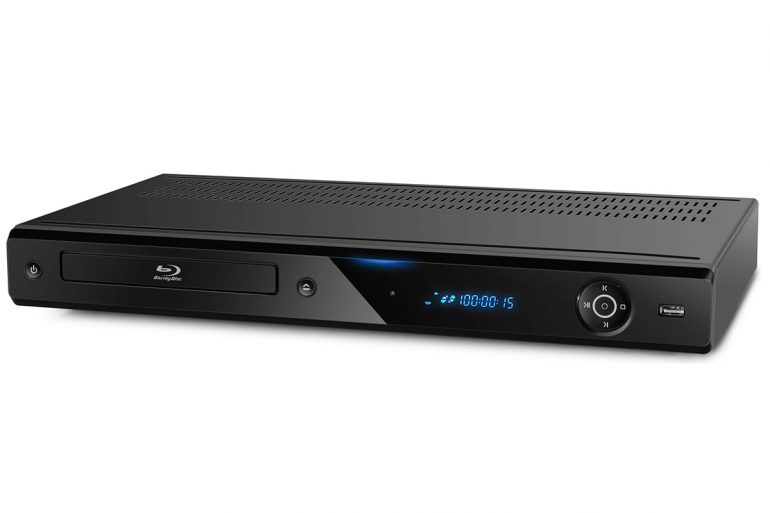 It’s always interesting to watch the progression of technology, because it’s an area that we as a human race dedicate a lot of time to developing.

You only need to think back to the 80s, when the mobile phones we’ve come to rely on day in and day out existed only in a huge brick format that, unsurprisingly, not a lot of people used.

Imagine the horror stricken look on someone’s face if they ever asked you for your number, only for you to tell them you didn’t have a phone! The horror! Everyone has become so dependent on tech that the thought of surviving without sends a shock to the system of the most stable of souls.

But where will technology be in 2025?

What will become so redundant in the next few years, that we don’t even need it anymore?

CD players have been a fine way to access music for many years. They long overtook the humble cassette player and became a staple feature in any home. However, with the rise in music streaming services such as Spotify, and the revival of record players and vinyl discs – the market space for the CD player, and CDs, looks to be lacking.

It’s not unrealistic to predict that by 2025, CD players will no longer be an expected household item, and playing music via other technology such as laptops, tablets, computers and smartphones will be the way that the nation actually access their favourite tracks.

This is one that isn’t a guarantee, but the traditional DVD player may have had its moment to shine.

Much like music streaming, film and movie streaming has become more popular thanks to services like Netflix. So if you can get all your favourite films on your television or mobile device without an actual disk – why would there be any need for a DVD player?

Technology such as 3D BluRay might help save the DVD player, but in terms of regular DVDs, we definitely predict that they will fall to the wayside, and that digital streaming online will take over once and for all.

Again, we can’t say for sure that the tech won’t exist. But with Cloud Computing becoming ever more popular. the need for portable hard drives realy are falling down.

Why would anyone carry their work with them when they can simply turn on any computer and access it? They wouldn’t, and this is an example of technology developing so much, that the original solution to the storage issue will no longer be needed.

Along with the rise of cloud computing, there would be a shift towards eliminating the computer tower.

These devices are use to read CDs/DVD, and also as a place to store the memory. However, with the rise in streaming as mentioned above, as well as cloud computing, there largely seems to be no need for such large computer towers at all.

This one is a bit more of a controversial entry onto the list, but laptops themselves could see their useage phased out in the next few years.

This is down to a few things, mainly cloud computing and notebooks/chromebooks.

Cloud computing is removing the need for large memory storage, meaning there’s no need to incorporate a large hard drive into a laptop.

As well as, notebooks and chromebooks are becoming ever more powerful – and in some cases they’re a lot faster than laptops, simply because they’re not overcrowded with data stored on the device itself. This means that not only do you get a much lighter, easy to move around model – you also get a faster one too.

The only downside to this is the lack of CD reading capabilities, but with more gaming shifting online alongside music and films, there really doesn’t seem to be a great need for one in the first place. This could be the final straw in the success rate of laptops in the future,.

This one largely depends on whether the nation can come to trust Cloud computing.

Because if we don’t need to physically carry our data, and can get it online, then there’s no need for pen drives either.

This leads to a more streamlined, user friendly data storage process, which is also easier to access than any other format.

Just make sure you protect it properly!

Along with the XBOX One and PS4 releases, voice control has also become a ‘thing’. There’s no longer any need to actually use a portable device to change channel, as you can instantly instruct the television to do it for you.

If this were to be rolled out across all television devices – then there would be no need at all for remote controls.

This may come as welcome news to some households who often lose their remote controls!

Hybrid and electric cars are becoming more and more accessible each and every year – and we predict it won’t be long until they’re replacing petrol vehicles.

With fossil fuels running out, these vehicles are becoming more and more advanced and also the desire to live a greener lifestyle that most people are adopting – hybrid cars especially may take off and overtake the humble petrol/diesel car.

Of course, you could argue that this development may take a little longer than the distance between now and 2025, but we think there are few people who will deny that this will happen, one day.

This blog was written by Jennifer Smith on behalf of ITR.