As the world celebrates the winter holiday season and looks forward to a bright 2010, GE technologists around the world celebrated the company’s major technology achievements and milestones of 2009 by unveiling a 21st century sleigh for Santa Claus. To view what Santa’s future sleigh would look like, click here.

“Over the past year, GE has advanced key technologies to promote cleaner energy, improve access to high quality health care, help day-to-day commerce run more efficiently and promote a safer world,” said Mark Little, Senior Vice President and Director of GE Global Research. “In the spirit of the holiday season, we thought it would be fun to imagine what our scientists and engineers could do if we put our technology achievements together to design and build a concept ‘Sleigh of the Future’ for Santa Claus.” 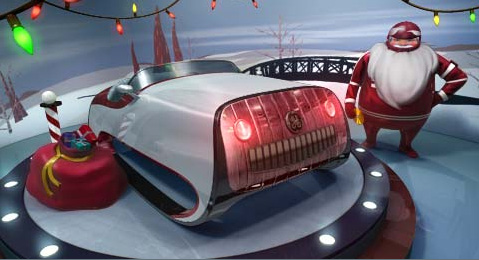 Of the dozens of major technical achievements highlighted in 2009, GE technologists incorporated 10 into its sleigh of the future design. They are:

Little concluded, “On behalf of all of the 35,000+ technologists who work for GE around the globe, best wishes for a safe and happy holiday season and a prosperous new year ahead.” 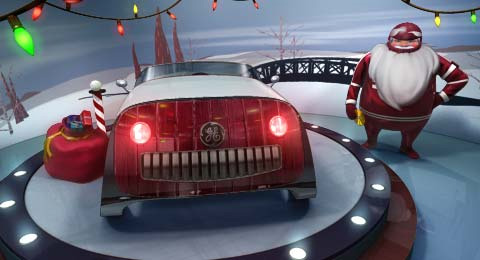 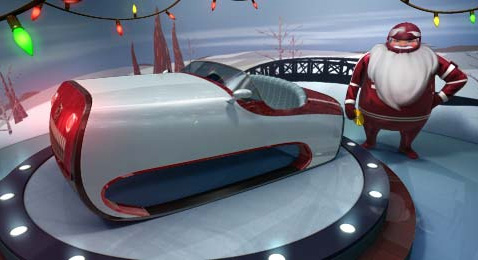 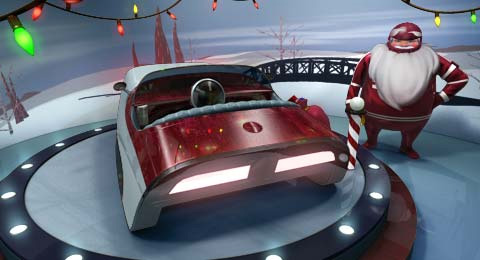