SANYO announced the latest addition to the “eneloop” rechargeable battery product line – “eneloop lite”, which is best for use in low-to-medium power consumption devices, such as remote controls and alarm clocks. The rechargeable batteries will be available in AA- and AAA-sizes, at 780 yen (AA) and 640 yen (AAA) , and will be released on June 22, 2010 in Japan, globally later.

Capable of  being recharge up to 2,000 times and holding 75% of its initial capacity even after 3 years of storage, eneloop lite also can be recharged anytime without worrying about memory effect. 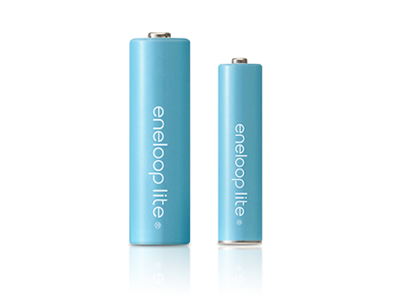 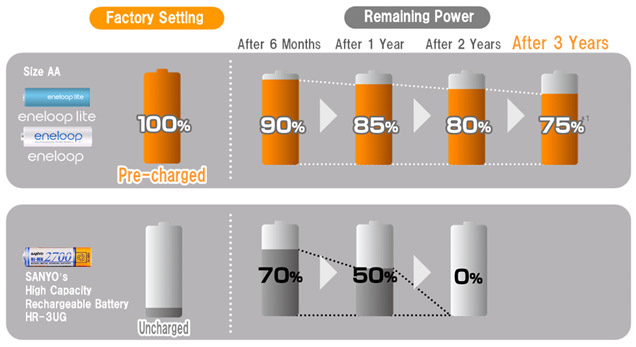