It’s The Avenger, an Xbox 360 controller accessory, that promise “the ultimate gaming advantage.” The N-Control Avenger by iControl Enterprises, claims to be “the most sophisticated secret weapon in the gaming industry.” 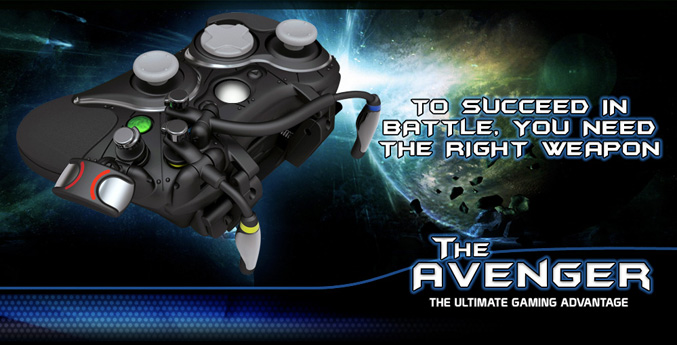 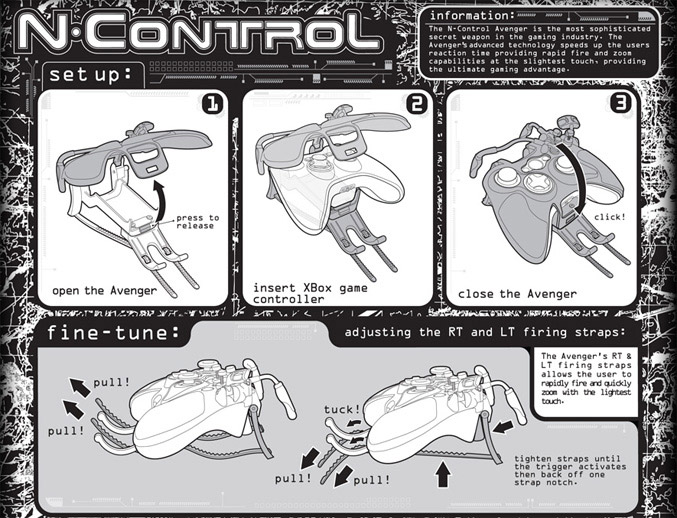 The N-Control Avenger accessory can be ordered online from the N-Control website for $59.99. 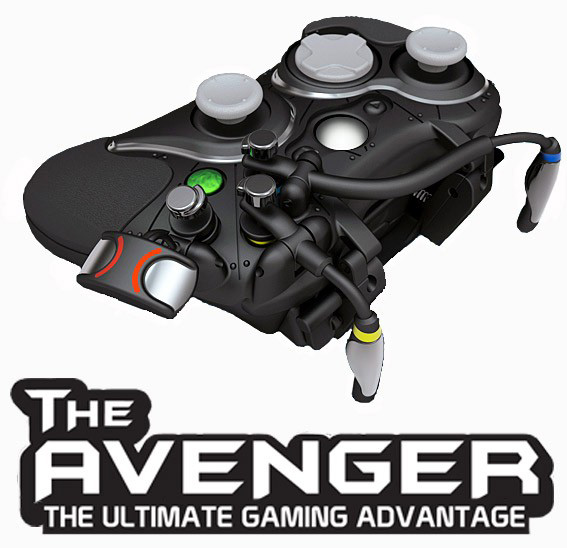 Apple recently unveiled a number of new products among which an updated MacBook Pro line featuring the new Retina Display but next to the tech improvements the novelty also comes with some problems that should not go by unseen. A major issue with the new MacBook Pro line is that they are... 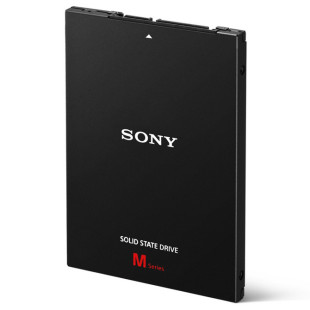 Sony comes up with first own solid-state drive

Years after solid-state drives gained a visible market share on the storage market Sony has decided to enter the SSD game with the first ever company solid-state drive line called SLW-M. The line includes two models as of now but this number may grow in the near future. The two models feature...