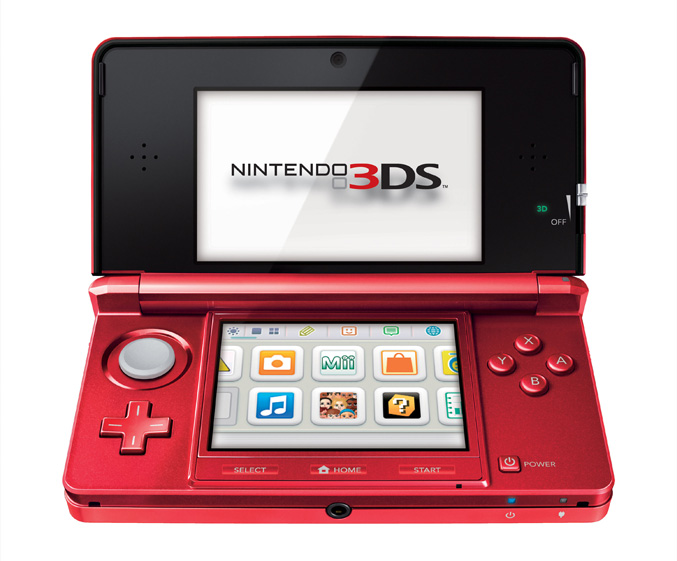 Nintendo is trying to keep the attention of the consumers on its glass-free 3D handheld console and just two weeks after the announcement of the huge price slash now the company drops  a new variant of the portable console in a Flame Red color which will hit the stores shelves in US on Sept. 9 alongside the new Star Fox 64 3D game, priced at $169.99.

With its recent acts the company undoubtedly is hoping for a more strong sales of the portable console, or maybe is afraid from the upcoming PS Vita!?