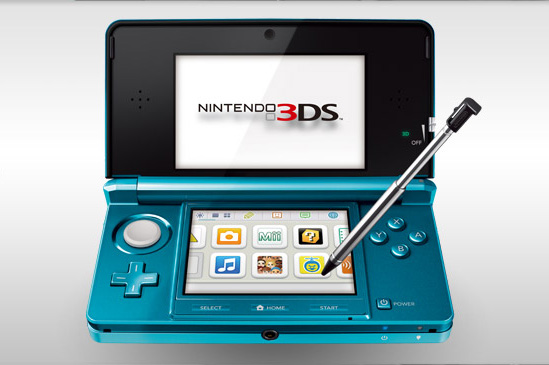 Nintendo has announced that will release a new system update for their portable Nintendo 3DS system, which will be available for download in North America the evening of June 6 Pacific time and in in Europe on June 7th.

The system update is confirmed to bring some new features and enhancements, including an Internet browser and access to the Nintendo eShop, which will finally allow users to download titles and content directly to their handheld systems.