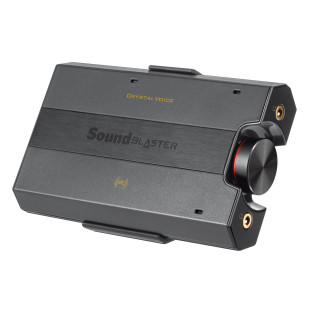 Hardware fans who like to listen to music on their PCs will soon be treated with a new external sound card by Creative Technologies. The new sound card will be called Sound Blaster E5 and will be a flagship solution by the company. The new company product will have a USB 2.0 interface and a... 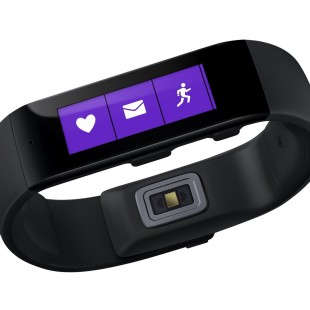 The US software giant Microsoft has officially presented the Microsoft Band – the company’s first wearable device. Microsoft Band is a smart bracelet and measures just 19 x 8.7 mm for total weight of 60 grams. The device targets active people who practice sports and this is the reason why it...

VIA announced the Surfboard C855 for Mini-Notebooks

VIA Technologies, Inc, a leading innovator of power efficient x86 processor platforms, today announced the VIA Surfboard C855 Reference Design – an ultra-compact mainboard incorporating the VIA C7-M ULV processor, the brand new VIA VX855 unified IGP chipset, and advanced VIA multimedia and...