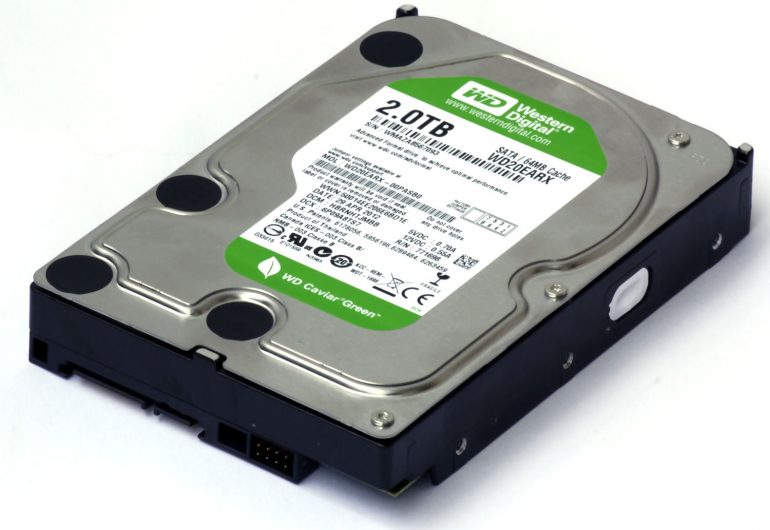 Unfortunately WD has announced that the Green HDD line will no longer exist. The reason for the retirement is simple – there are too many WD hard drive lines, which makes choosing the right drive a difficult task. The news will surely disappoint people who care about the environment or want a cool and energy-efficient hard drive but the decision is final.

The end of the Green hard drive line will occur by the end of the year so if you want one such drive, act now. As to the existing Green drives, they will be incorporated in the Blue line of hard drives.