Nintendo Co Ltd said that the sells of Wii game console have lost some steam in Japan and they plan to boost demand again n by launching a new version of its blockbuster “Wii Sports” software in June.

Nintendo President Satoru Iwata said he had no plan to cut hardware prices. “Wii (demand) is not vigorous at the moment in Japan,” Iwata told reporters at a lunch meeting. “In fact, it is in the most unhealthy situation since its launch in Japan.” 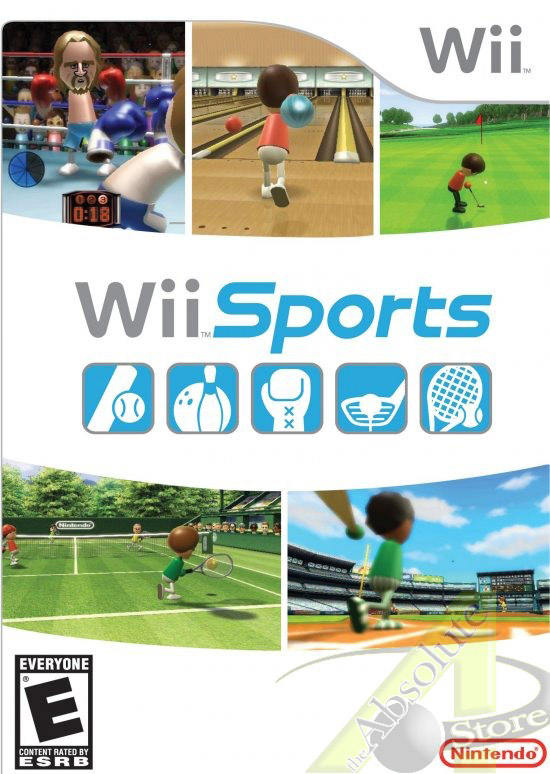 “If our products are not much different from competitors’, price cuts would generate significant fresh demand. But video games are just not that kind of product.”…READ MORE

The rumored Microsoft smartphone is the Lumia 1030