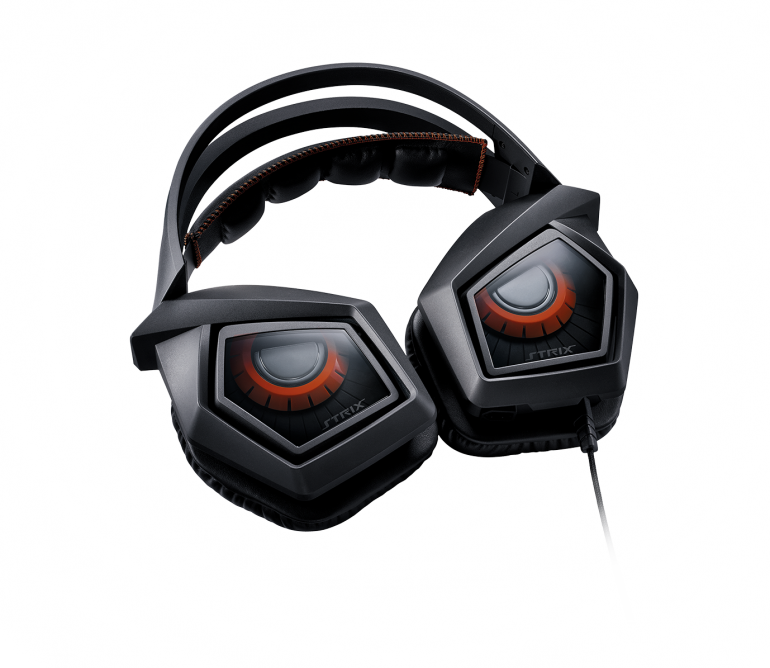 ASUS launched the Strix gaming headset just about 2 months ago but the Taiwanese company has just announced its successor – the Strix 2.0. We don’t know why the second version of the headset has come out so quickly but there is no doubt that the Strix 2.0 is one nice piece of hardware. Let’s take a look.

The new ASUS Strix 2.0 gaming headset is a device with stereo functionality that is compatible with PCs, Macs, the PlayStation 4 gaming console, smartphones and tablets, which makes it different from the previously announced Strix and the Strix 7.1 sound headsets. The Strix 2.0 comes with large, 60 mm neodymium magnet drivers that deliver deep bass and a dual-microphone design that allows users to detach the present boom microphone for clear in-game chat and use the provided in-line microphone while on the go. The rest of the specs include impedance of 32 ohms, frequency response of 20 Hz-20 kHz, sensitivity of 98 dB SPL and more. The headset also features a braided-fiber cable with a length of 1.5 meters and weighs 320 grams. In addition the Strix 2.0 belongs to the ASUS high-end Republic of Gamers hardware line.

There’s no information on the price of the headset or when it will reach the market. Given the surprising announcement of the Strix 2.0, we believe that the headset will reach you soon.