It seems like the days of 32-bit computing are almost over despite the ongoing support for 32-bit programs and operating systems with Windows 7 32-bit being one example.

Johan Andersson, who is a rendering architect at DICE and working on the Frostbite 3D engine, used in the Battlefield game series, has said on Tweeter that “We’ll have Frostbite-powered games in 2013 that will require a 64-bit OS. If you are on 32-bit, great opportunity to upgrade to Windows 8.” 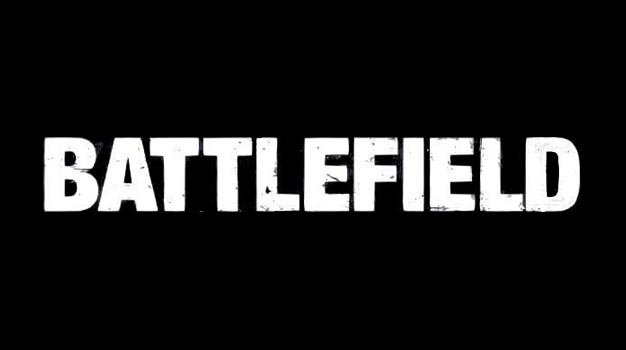 So no more 32-bit gaming for gamers around the world but this is understandable, as 64-bit computing gets more and more popular. DICE has been most likely prompted to opt for 64-bit due to the increased memory requirements of its games (remember you can never go above 4 GB of RAM in 32-bit and in the real world the number is down to around 3 GB of RAM) and the desire to simplify the game codebase and the engine complexity where it won’t have to support 32-bit instructions and variables anymore.

The picture’s pretty much clear – if you are currently on 32-bit it’s not a bad idea to upgrade to 64-bit as more and more programs will require it. And you don’t want to be left behind, do you?