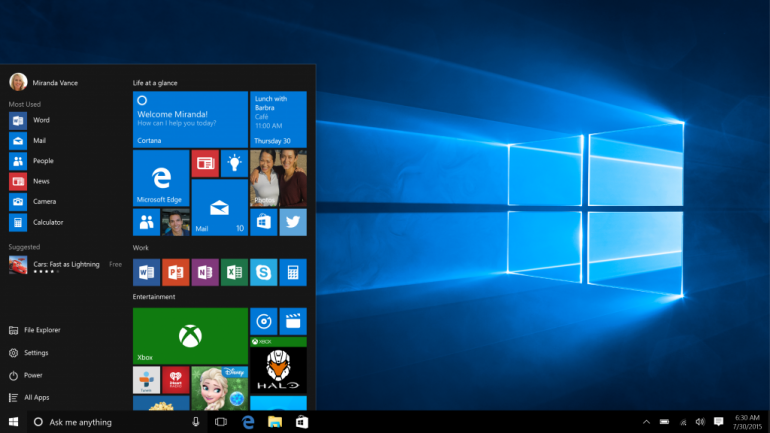 Windows 10 will undoubtedly be one of the most important software releases of the year – the new OS was expected to bring new features, improved performance and most importantly fixes to the problems and peculiarities Windows 8 came with. While Windows 10 met almost all expectations the new OS came with very controversial features as well one of which includes constant tracking on how you use your computer.

This was (and still is) a deal breaker for many people around the world who wanted to use Windows 10 but feared the tracking features of the OS, feeling that it was too intrusive into their daily and private lives. The choice facing them was simple – either switch to an older version of Windows with no tracking features installed (Microsoft pushes tracking in the form of updates for both Windows 7 and Windows 8!) or wait for software tools that disable tracking.

Unfortunately the worst nightmares of these users have come true – Microsoft has admitted that the spying features inside Windows 10 cannot be stopped or removed since they sit at the core of the operating system. The explanation is simple – Windows 10 tracks its own operation and sends data to Microsoft so that the company knows how the OS works and improve on it. And while some tracking features can be stopped, not all spying can be removed.

This will definitely turn millions of people off the new OS but at least there’s a choice which version to use – even the old and hated Windows Vista seems to be OK now, not to mention most people prefer Windows 7 or even Windows 8. Strangely enough, just a few days ago Microsoft announced Windows 10 had been installed on more than 120 million devices so it turns out that there are many people who do not care about privacy. Now this is news that Microsoft will definitely like.