Command & Conquer to become free to play in 2013

Good news for all C&C players – starting next year Electronic Arts will transform the game into free-to-play.

The project, simply called Command & Conquer will integrate the Command & Conquer Generals 2 game and the new client-based game will offer a huge amount of content virtually free of charge. It is believed further missions and upgrades will be offered as in-game purchases, although EA said – at Gamescom 2012 in Cologne, Germany – that the latest set in the Generals universe would come at no cost. 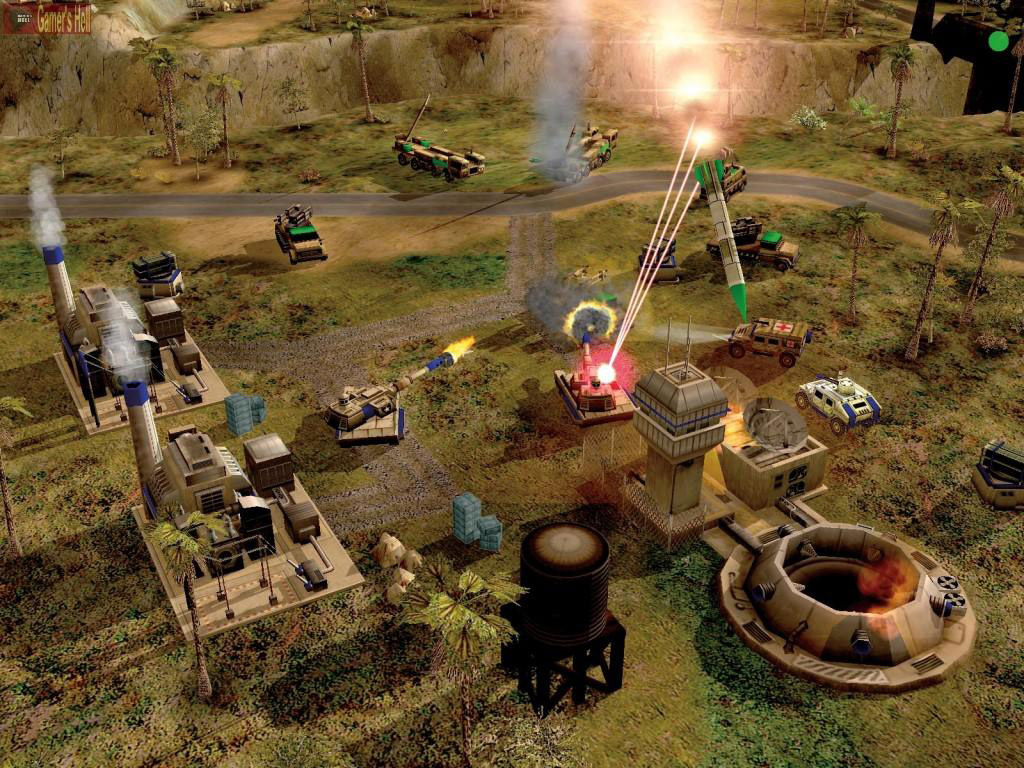 “The previously announced Command & Conquer Generals 2 has been transformed to be a part of this new digital experience, giving gamers complete access to the cutting-edge visuals, sound and destruction of a full, AAA strategy game – for free,” the company said.

“The new online platform and service will launch in 2013, with the Generals universe representing the first of many free offerings within the storied franchise EA is planning to launch with Command & Conquer.”

The game is expected to look more than great thanks to the new Frostbite 2 engine and EA now urges gamers to sign up for a chance to experience the closed beta at C&C’s web site.