Diablo III debuted on the market yesterday after having set a world record for the most pre-ordered game but the high expectations and the massive amount of hype built after years of waiting caused a number of problems for gamers who wanted to enjoy the latest Blizzard Entertainment game.

Unlike the previous Diablo instalments, the third part of the game requires every player to log into Blizzard’s online servers in order to play a game no matter a single player one or a multiplayer game. Not surprisingly millions of gamers tried to log onto the servers after the game launch creating an unprecedented amount of load on them. As a result thousands of gamers were unable to log in and to create game characters let alone play the game. 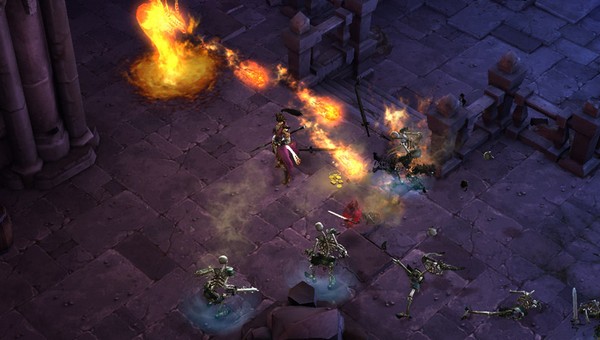 Soon after a serious issue was detected – there’s a bug in the game that can boot the player out of the game with no way of getting back in, showing an Error 3006 message.

Blizzard said it is working on these issues and that they will be fixed soon.