Intel’s Skylake processors overtook the CPU market by storm this past fall offering better integrated GPUs than before, more performance and 14 nm technology but unfortunately for Skylake users Intel has found a serious bug inside the new chips that can lead to system freezes under certain circumstances. This unwanted behavior has been observed while running Prime95 but there are other programs that may suffer from CPU crashes.

Intel has officially admitted the issue saying that in certain highly specific workloads Skylake processors can hang or cause “unpredictable behavior”. Fortunately the issue has been identified and Intel has even released a fix that should arrive to you in the form of a BIOS update. So check the web site of your LGA 1151 motherboard manufacturer on a daily basis for the fix and then apply it to enjoy your Skylake system to the fullest. 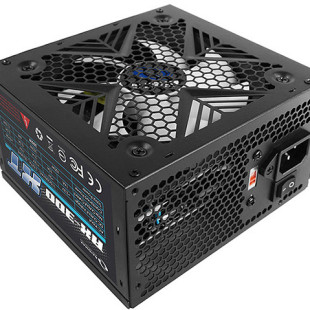 The American company Raidmax has announced the new budget-oriented Raidmax XT line of power supply units. The new line offers three models with power output of 300W, 400W and 500W and they carry the RX-300XT, RX-400XT and RX-500XT product names, respectively. All models come in black-colored... 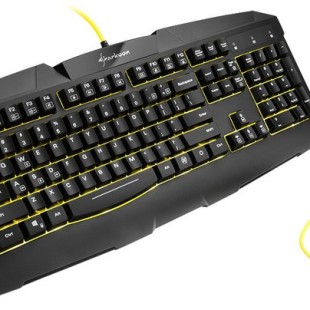 Sharkoon has made an offer you cannot refuse – this maker of computer peripherals now offers the Shark Zone GK15 combo, which includes a G15 gaming mouse and a gaming keyboard with the same name. Unfortunately for some users you will not be able to purchase the keyboard or the mouse...