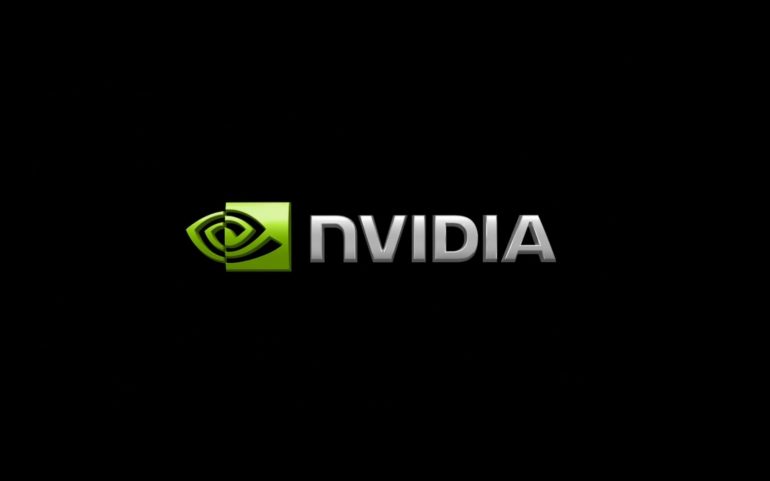 NVIDIA has been known for making great drivers for years but no matter how careful you can be, a bug can always pop up. This has been the story of the NVIDIA GeForce 364.47 drivers, released on March 7. It turns out that this software package has a critical bug that can cause serious problems for Windows-based computers after they come out of stand-by mode. In a few words your computer may crash and you may lose all the data you have been working on.

NVIDIA has admitted the issue and thanks to its quick actions the GeForce 364.47 driver has been taken off the company’s web site. To fix the issue NVIDIA has released the GeForce 364.51 driver that is still in its beta stage. The driver can run on 32-bit and 64-bit versions of Windows Vista, Windows 7, Windows 8, Windows 8.1 and Windows 10.

The new driver does not have any other features except the bug fix so this is the best software you can get from NVIDIA’s web site as of now. One more thing – before installing the new GeForce 364.51, make sure you have completely removed the older buggy GeForce 364.47 driver or the bug may remain on your PC.