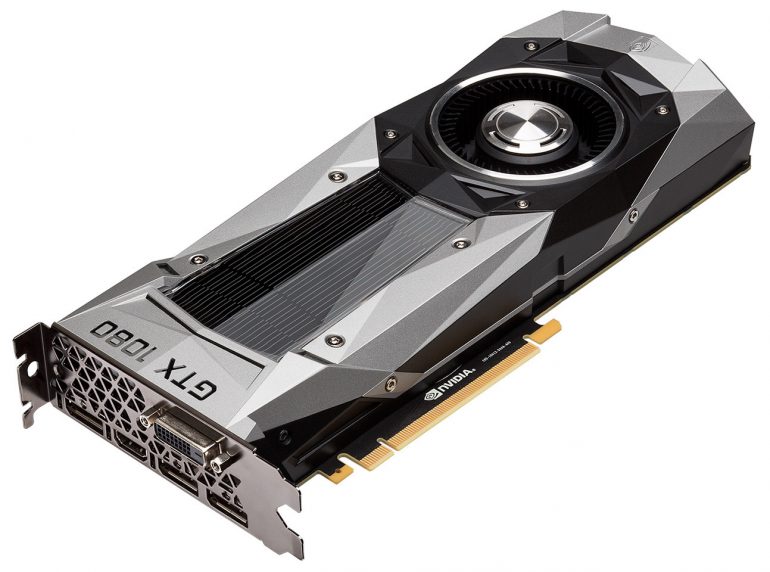 More bad news for owners of the GeForce GTX 1080 and GeForce GTX 1070 video cards – after the fan bug, which we described a while ago, a new problem has been found in these two cards but now the issue is not confined to the reference “Founders Edition” video cards like before.

It turns out that the bug causes problems in monitors that come with dual-link DVI connectors where the pixel clocks are set higher than 330 MHz. If this is the case then users cannot boot into Windows but if the pixel clocks are set below 330 MHz, then this problem disappears. This means that when you boot Windows you will have to manually set the pixel clocks to 330 MHz or above and then take them below 330 MHz when shutting down or restarting if you want to successfully boot next time. This is a major annoyance but so far a solution has not been found.

You can find more information on the GeForce forums and let’s hope NVIDIA will be able to fix the issue with software means.