There’s a new ray of hope for all gamers running Ubuntu Linux – the popular game developer Valve has announced full support for this Linux distribution for Steam and the FPS Left 4 Dead 2.

The big news is that you won’t need to use Wine anymore to run these Windows games – instead Valve offers native Linux support for the aforementioned FPS and Steam. 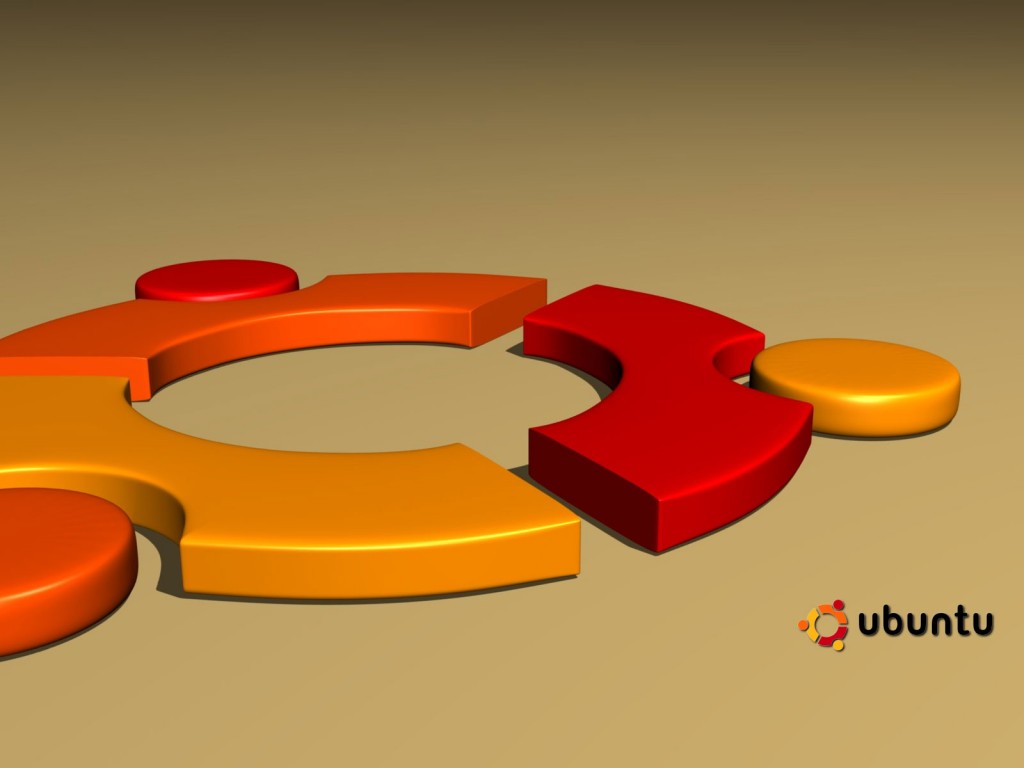 This success is a small step in making Windows games run on Linux but Valve says it will keep on working so that all Source engine based games such as Counter Strike, Counter Strike: Source, Team Fortress 2 and many more could be brought to the Ubuntu Linux platform. In addition Valve said they would also work on other Linux distributions such as Linux Mint.