Playstation 3 Bundle Pack with Michael Jackson’s “This Is It”

Michael Jackson’s THIS IS IT is a rare, behind-the-scenes look at the performer as he developed, created and rehearsed for his final concerts that were to be held in London from summer of 2009 to 2010. This blockbuster film was drawn from more than one hundred hours of behind-the-scene footage, featuring Jackson rehearsing a number of his songs for the show. The disc also includes Blu-ray Disc exclusive vignettes of Thriller and Smooth Criminal which were re-taken specifically for the concert as well as a special wallpaper for the PS3 system. 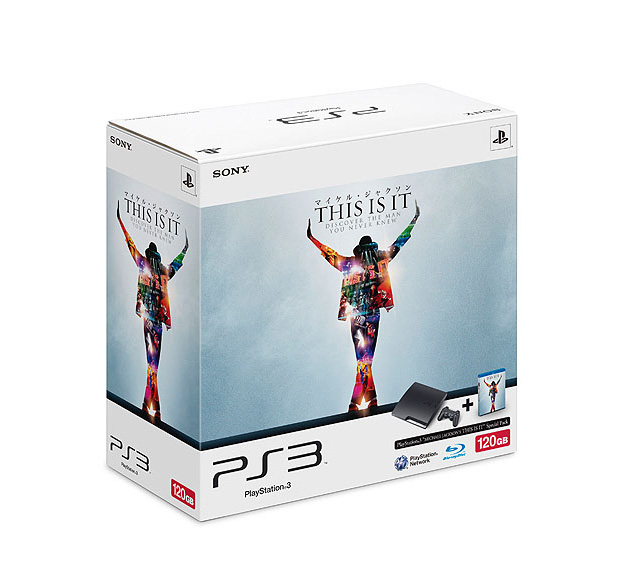 Sony works on Xperia A and Xperia UL smartphones

With the “PlayStation 3 ’Michael Jackson’s THIS IS IT’ Special Pack”, SCEJ continues to deliver the entertainment experience only possible on the PS3 system and further expands the platform to the gaming fans as well as to those new audience who are seeking for the ultimate entertainment platform for their home.